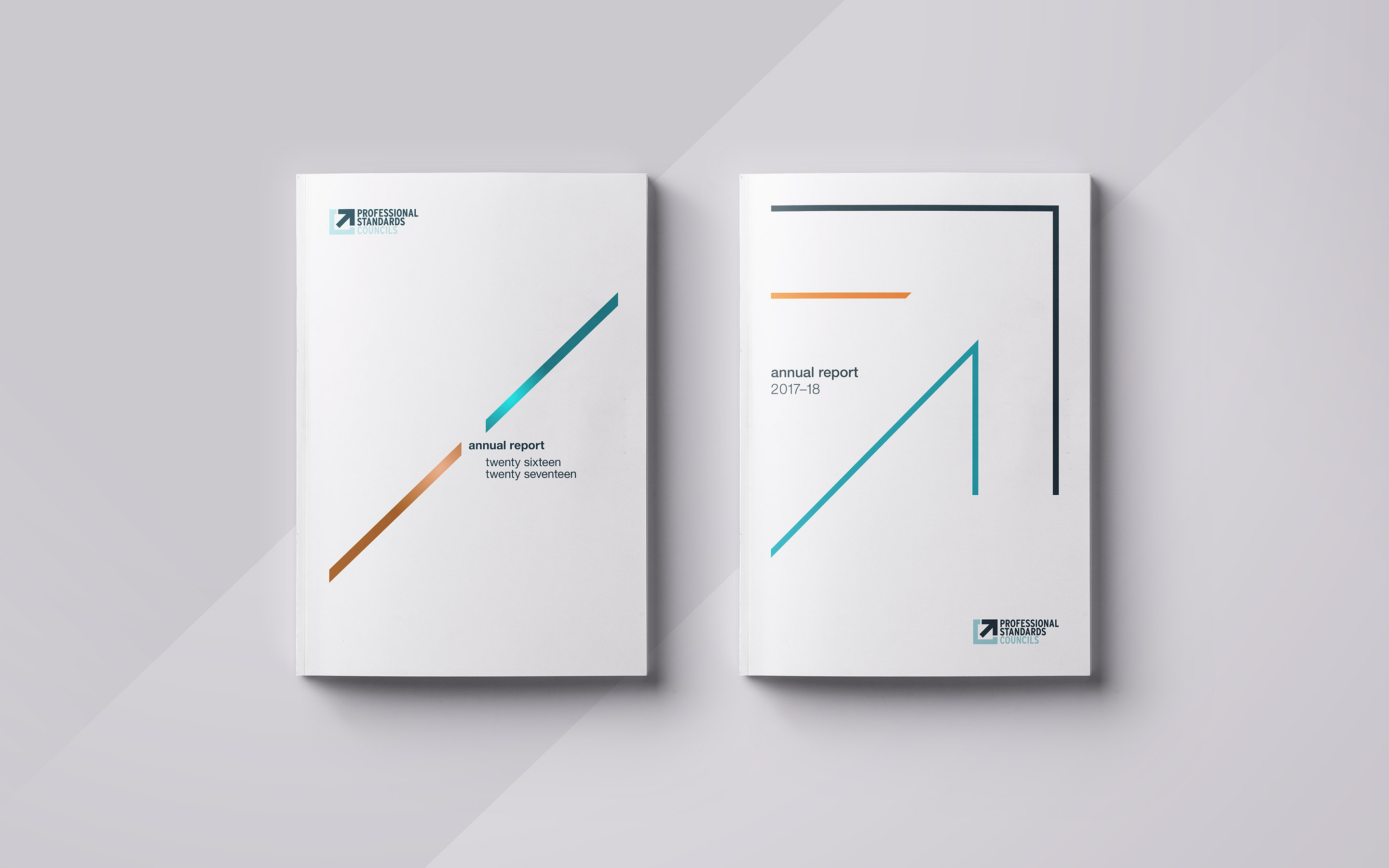 The design and production of Professional Standards Councils’ 2017 Annual Report was an opportunity for us to realise not only a new look and feel for the report, but a new direction for the PSC brand at large. The 2017 report was the first example of a proposed new visual identity system based on a series of flexible, dynamic secondary graphic elements derived from the 45 degree angles from the existing logo. We then continued the process with the 2018 report—following the minimal graphic approach, but making a stronger connection to the arrow motif.

Our intention is that these graphic elements form part of an ever-growing, modular library of approaches that are more like a ‘playground’ of devices rather than a series of hard and fast rules. This allows us to build in the level of consistency and recognition we expect of modern brands, without hampering the differentiation and individuality of specific collateral and executions. Part of our ongoing process with regard to this brand extension is the retirement of irrelevant, outdated brand graphics, and the gradual introduction of our new set of design principles and elements. As an exercise in transition, rather than an unrealistic blunt-force rebrand, we are able to manage what would otherwise be a potentially confronting process, and turn it into a catalyst for positive change. 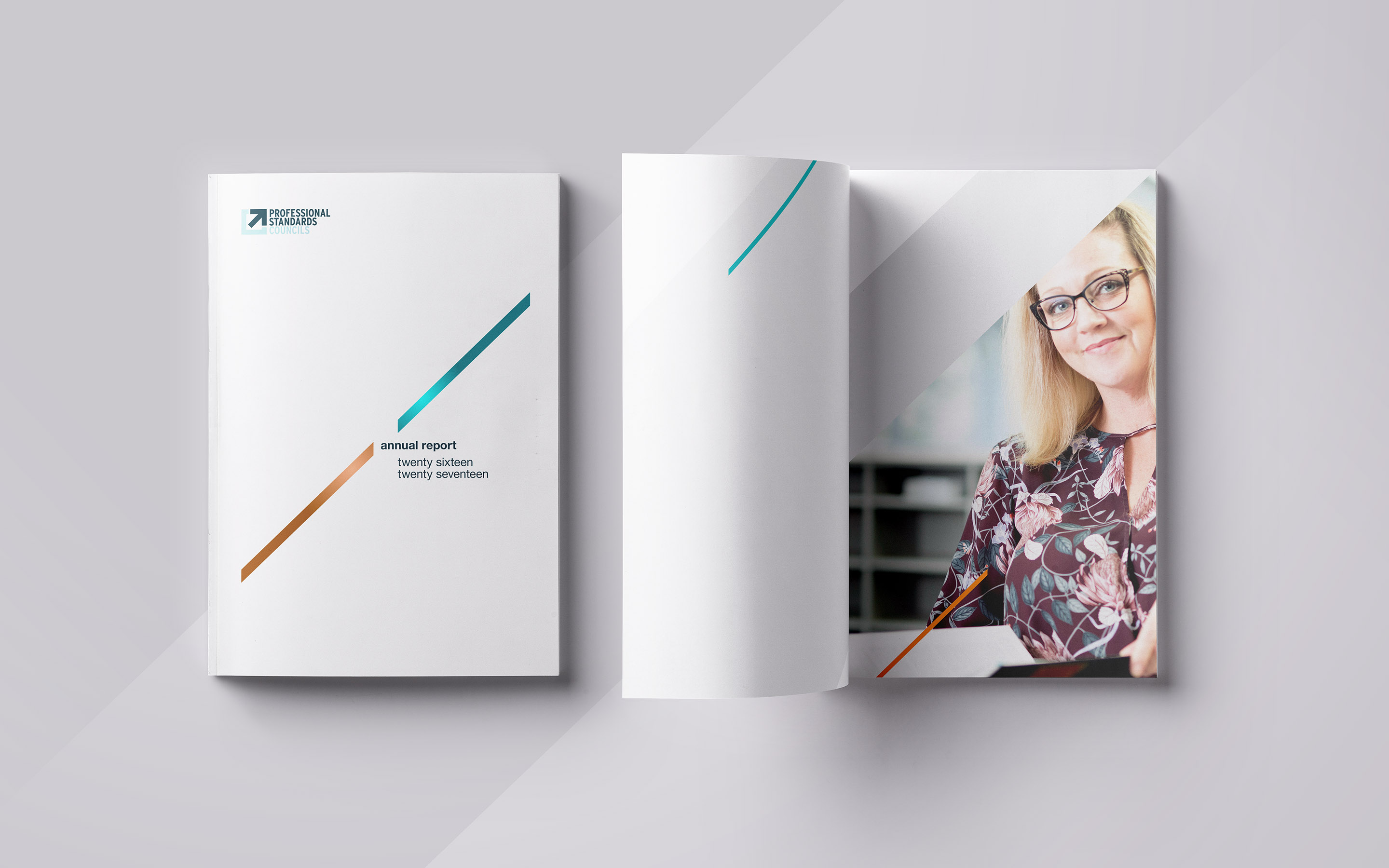 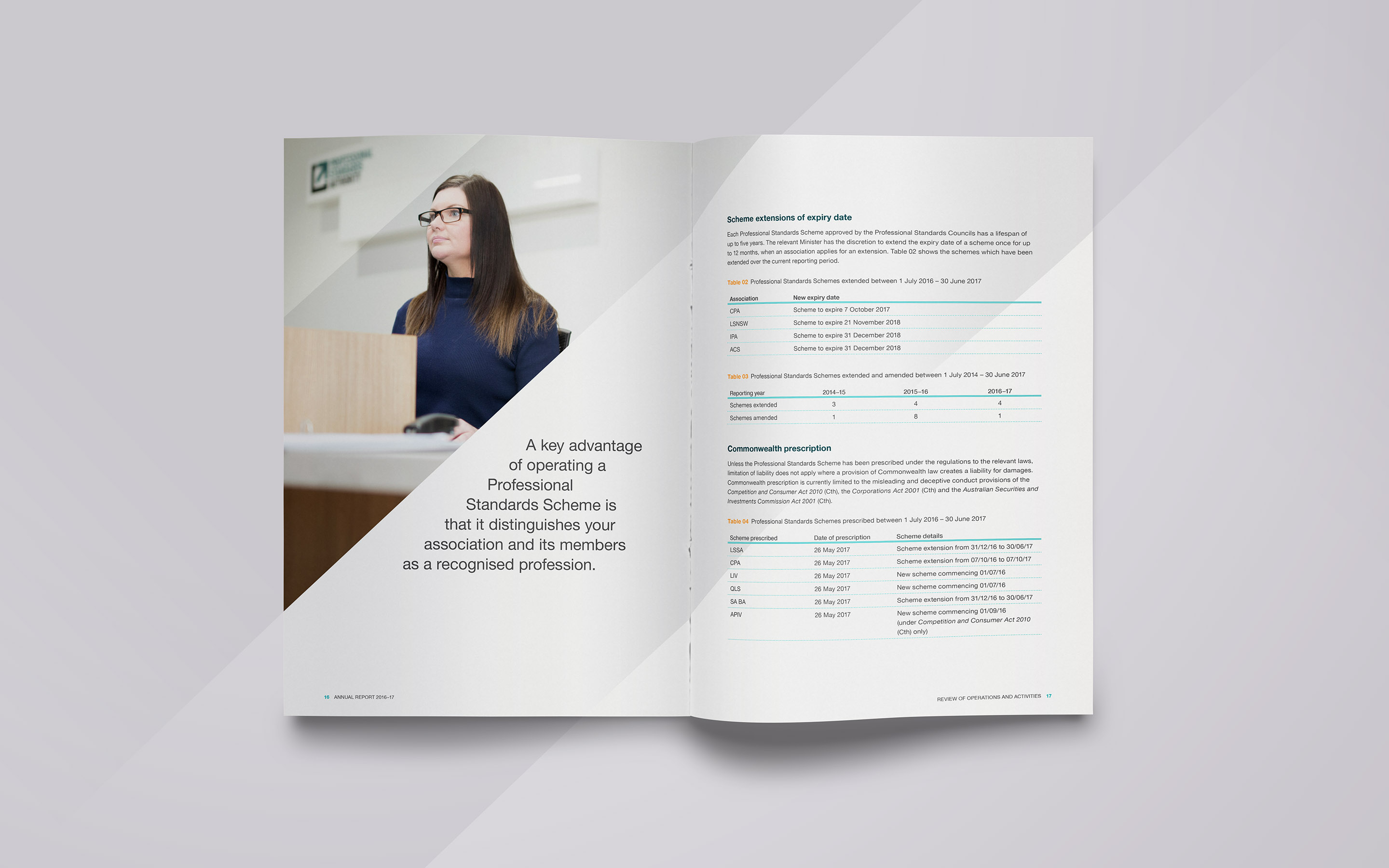 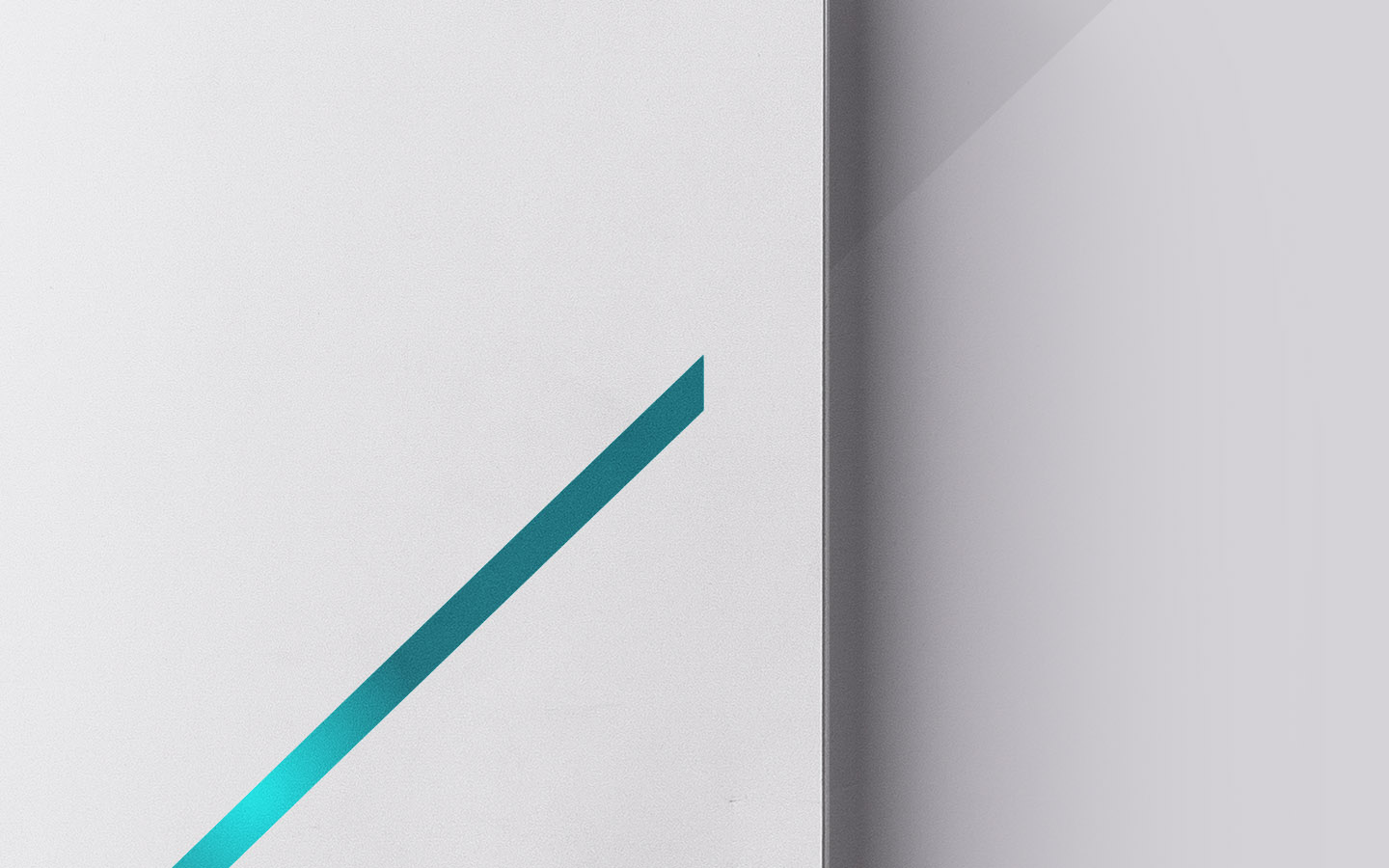 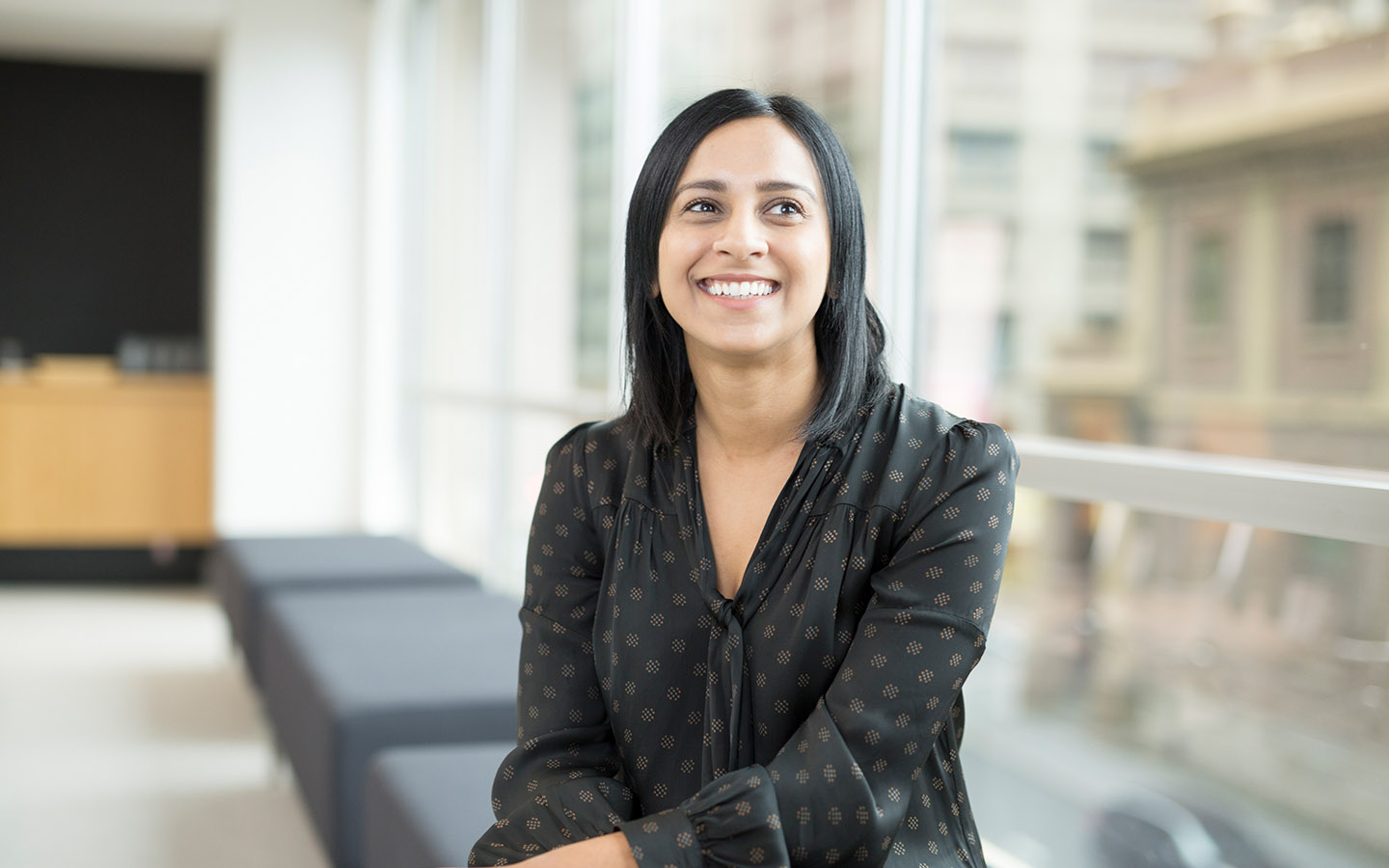 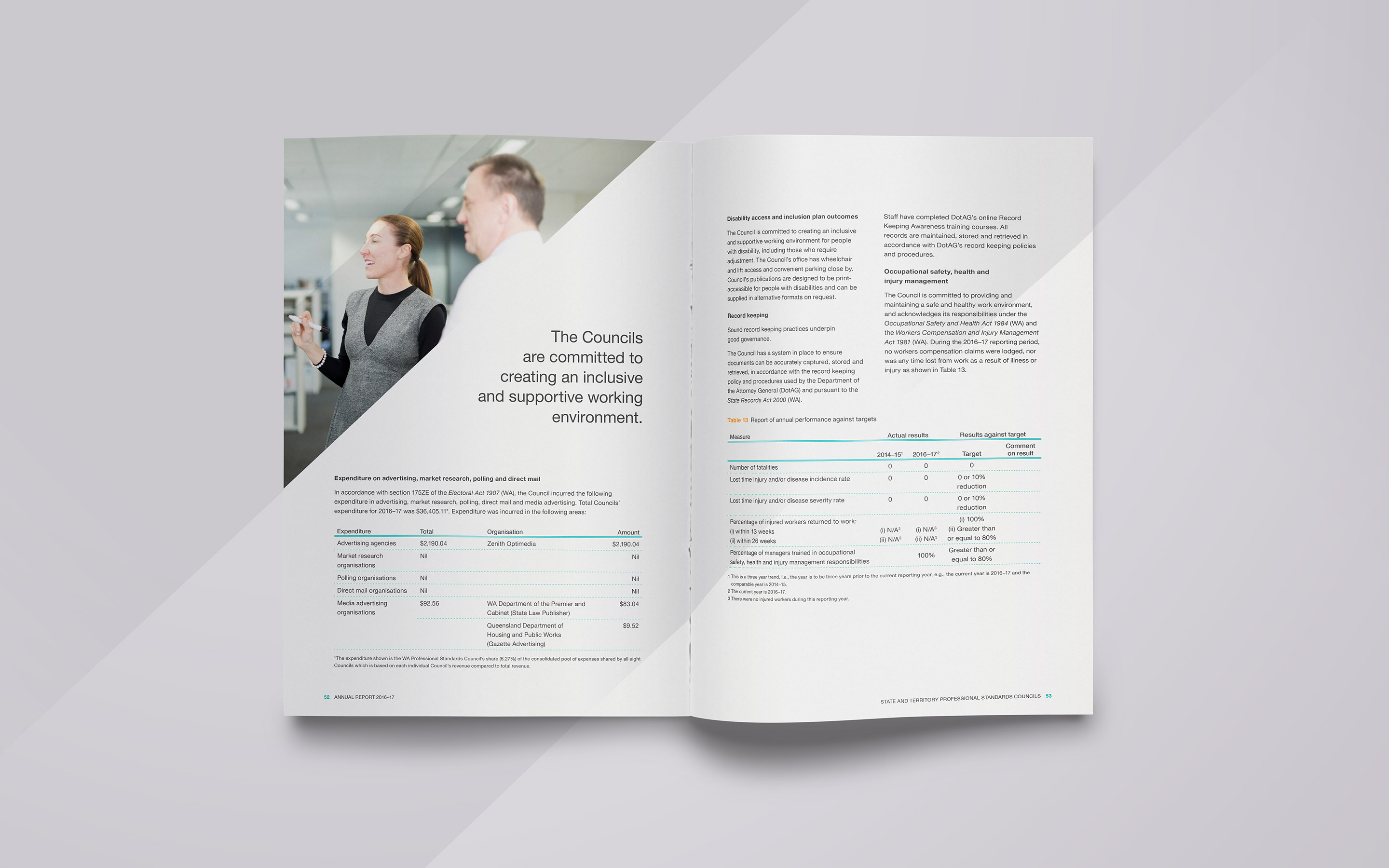 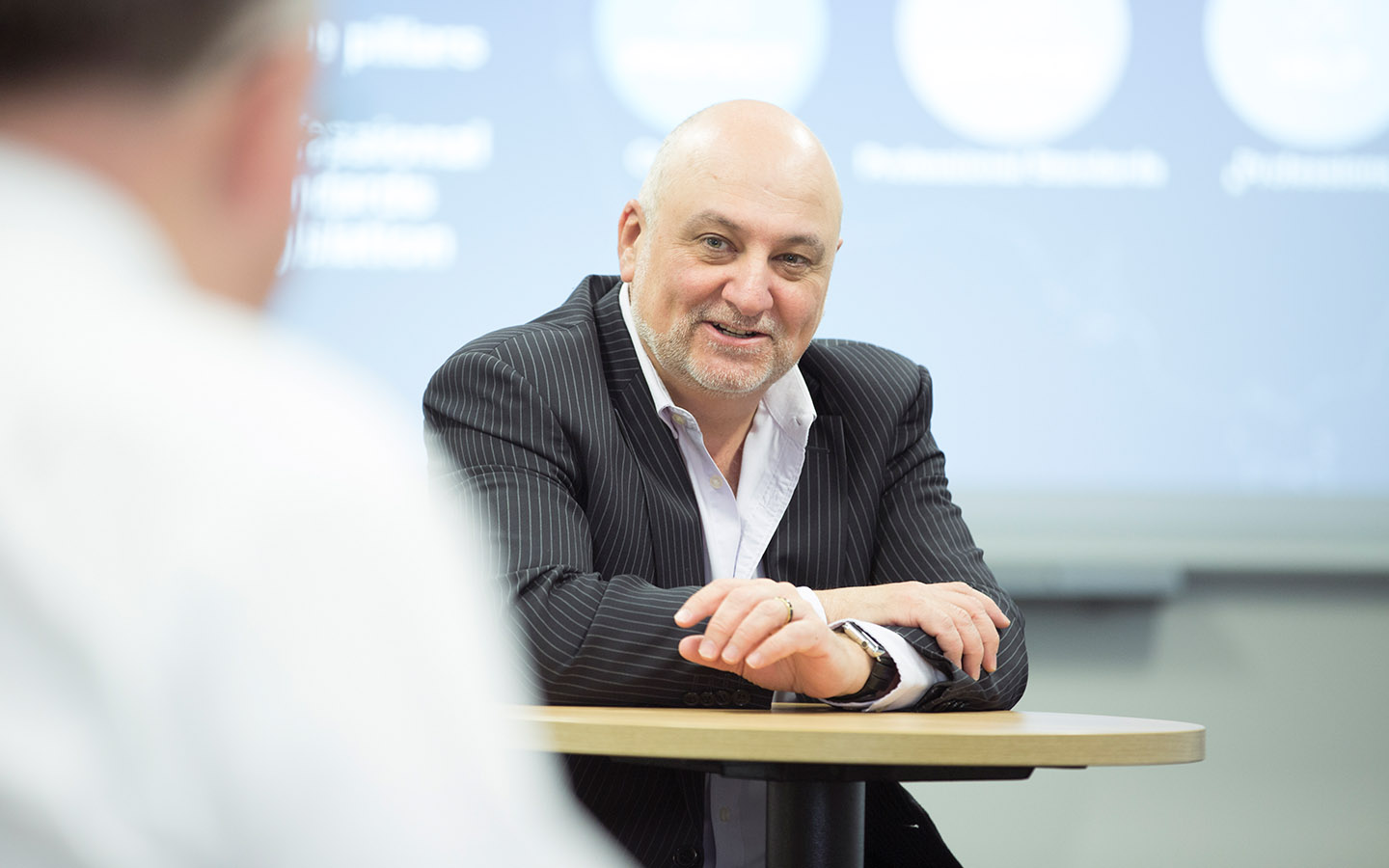 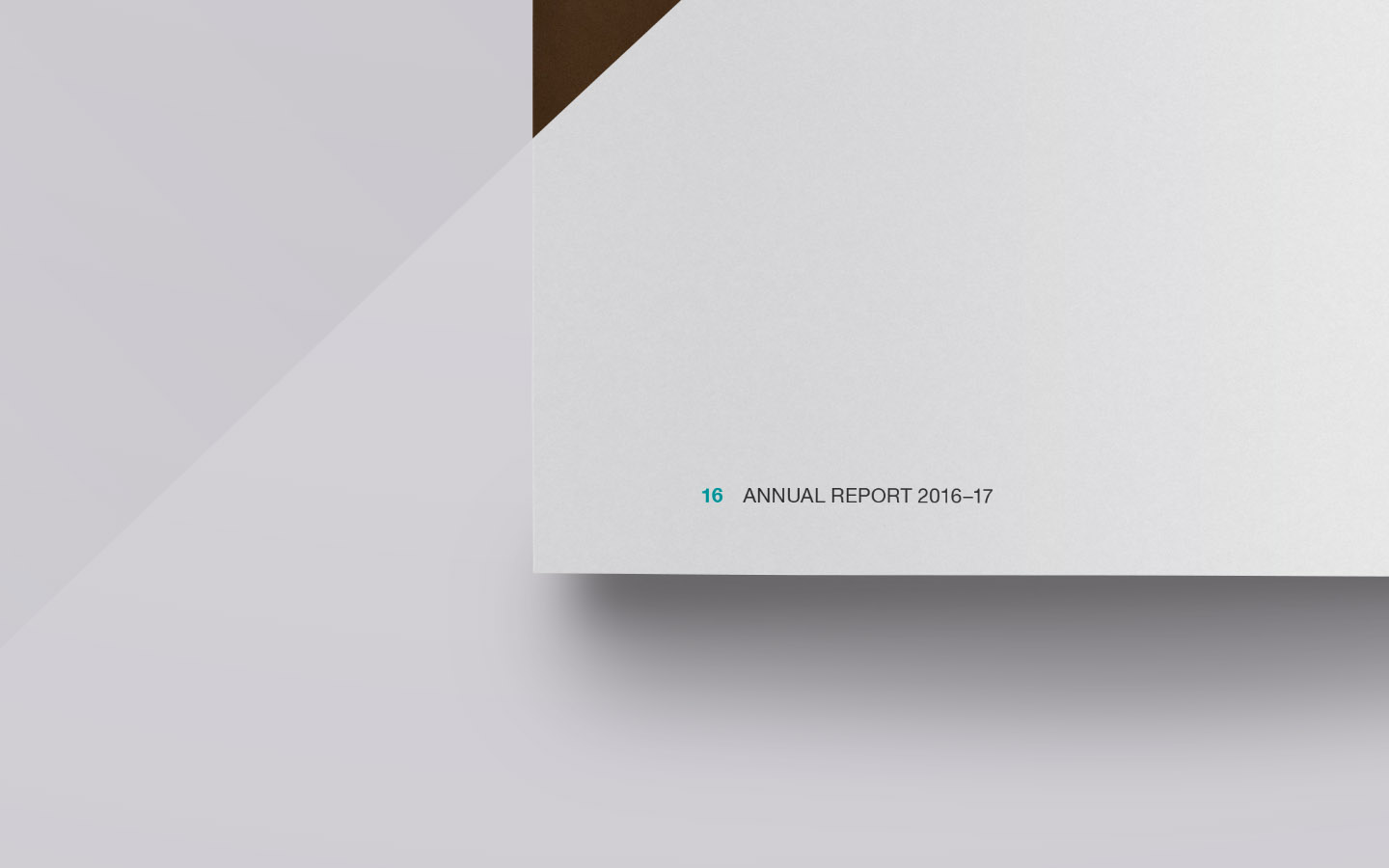 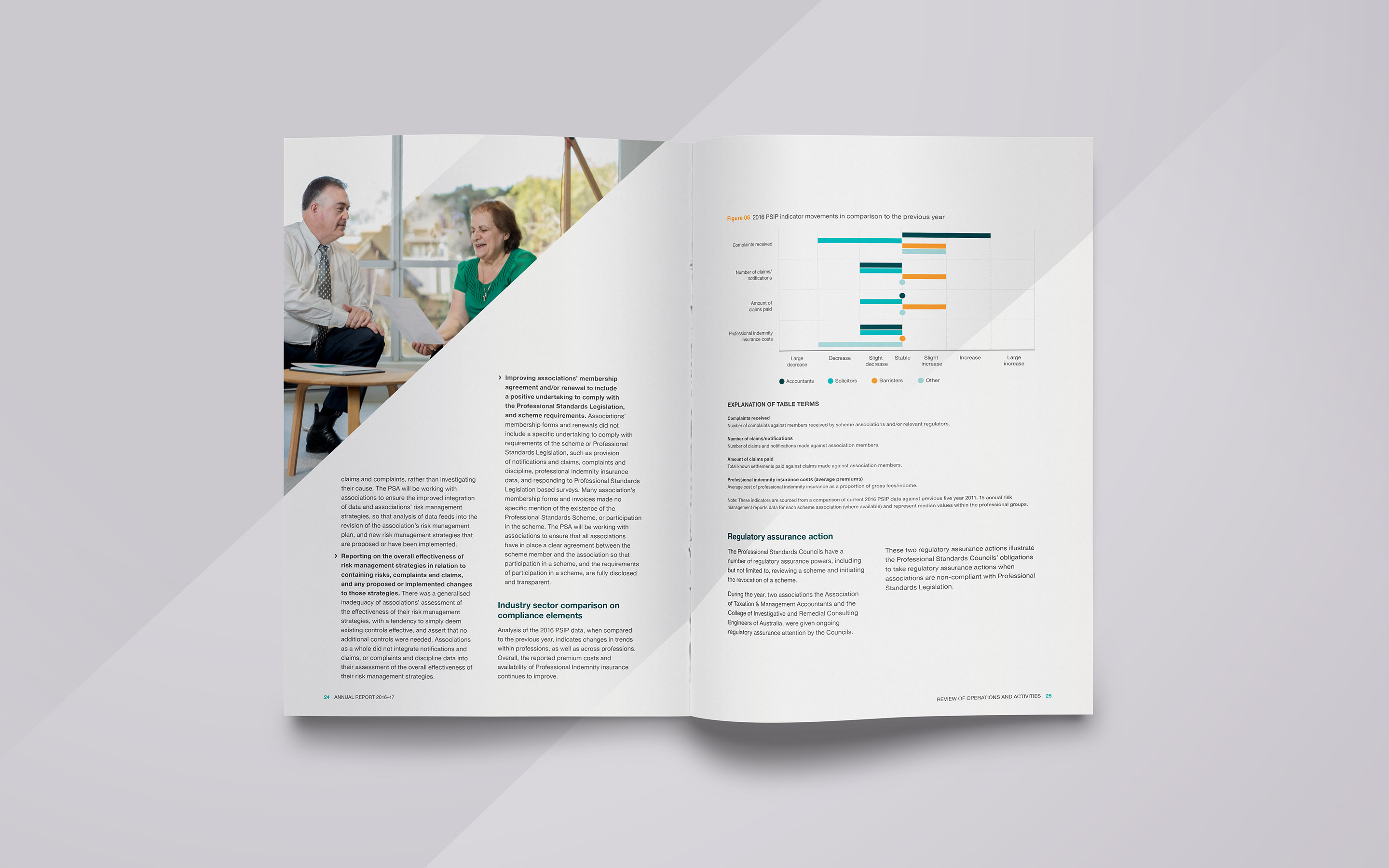 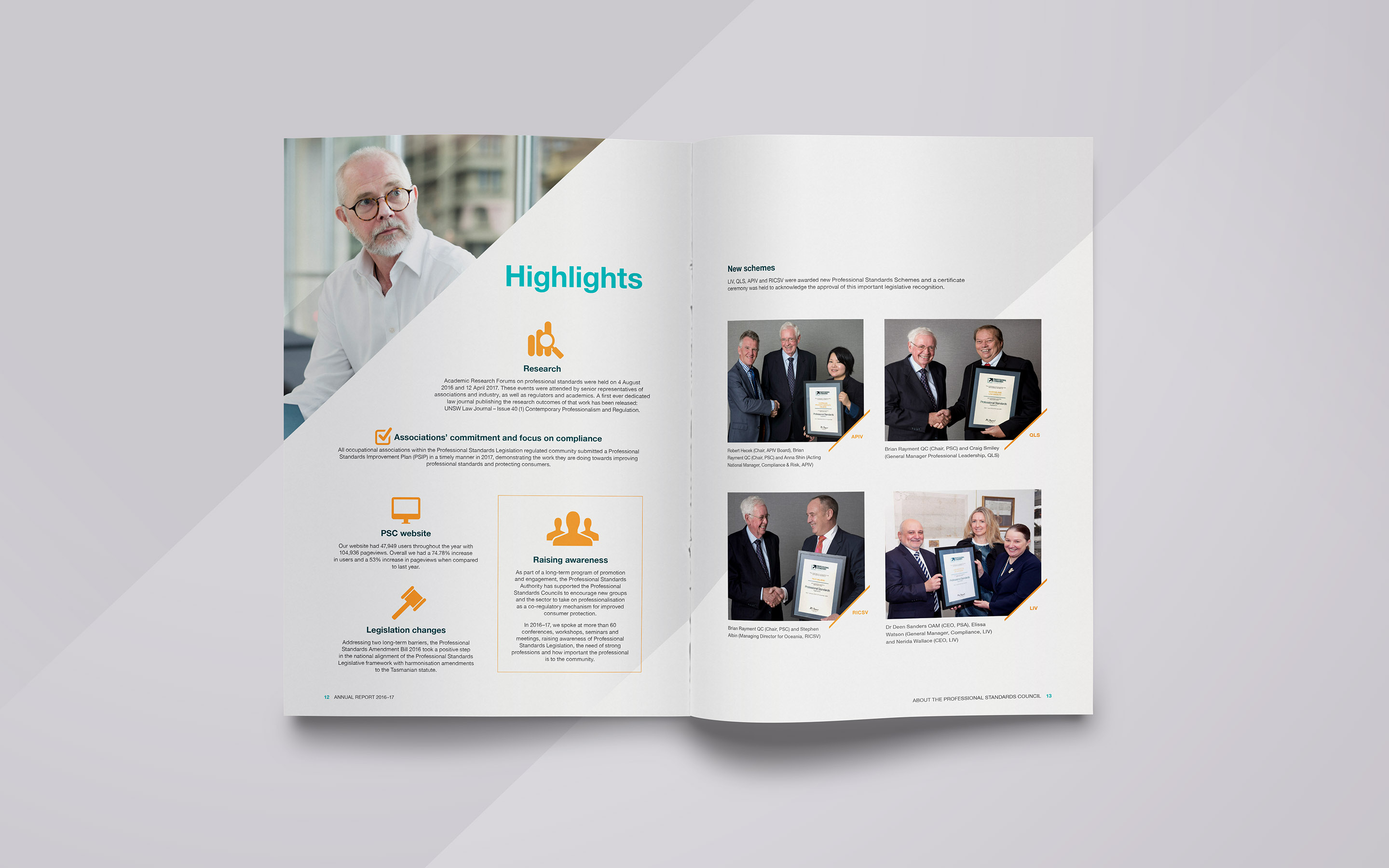 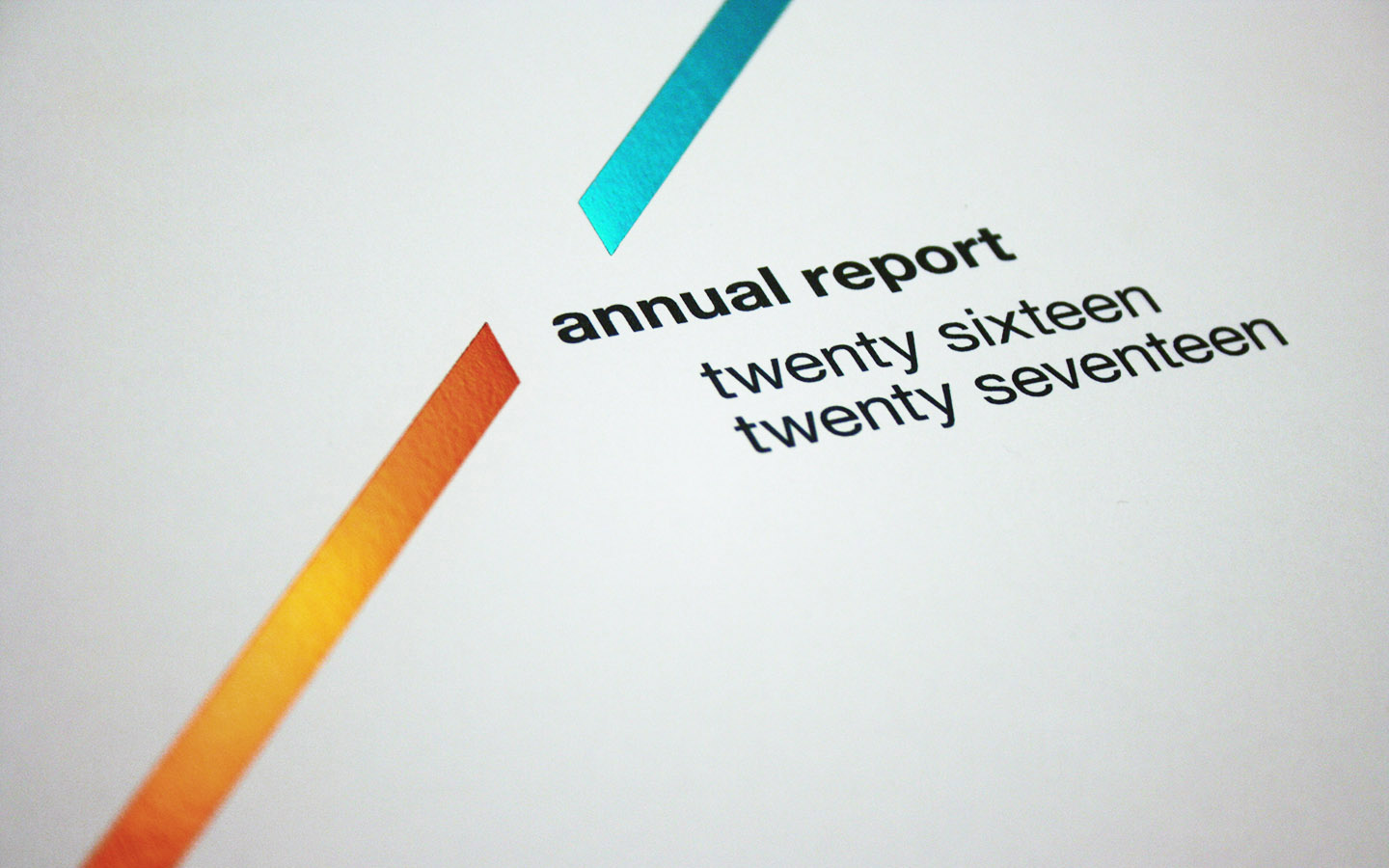 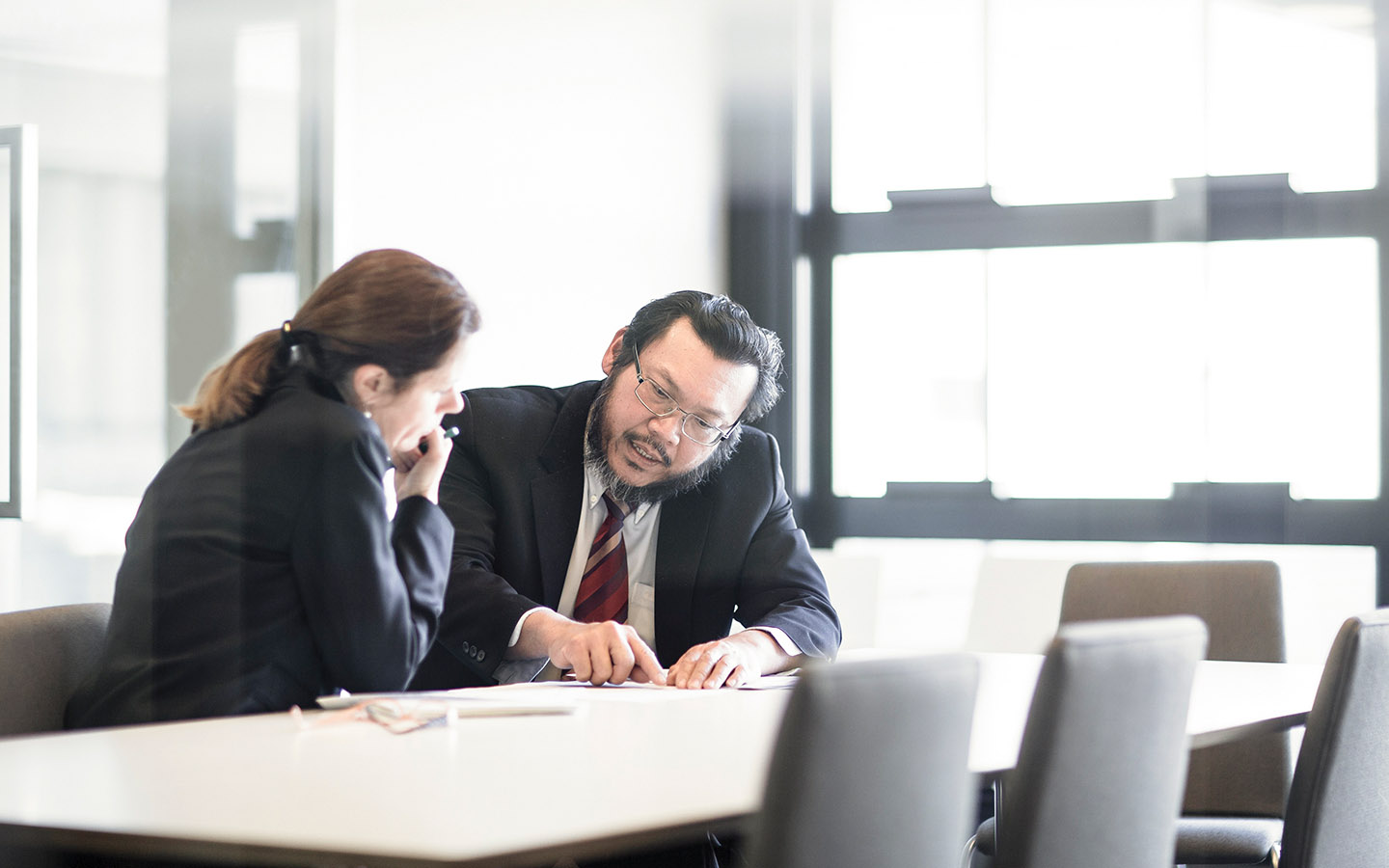 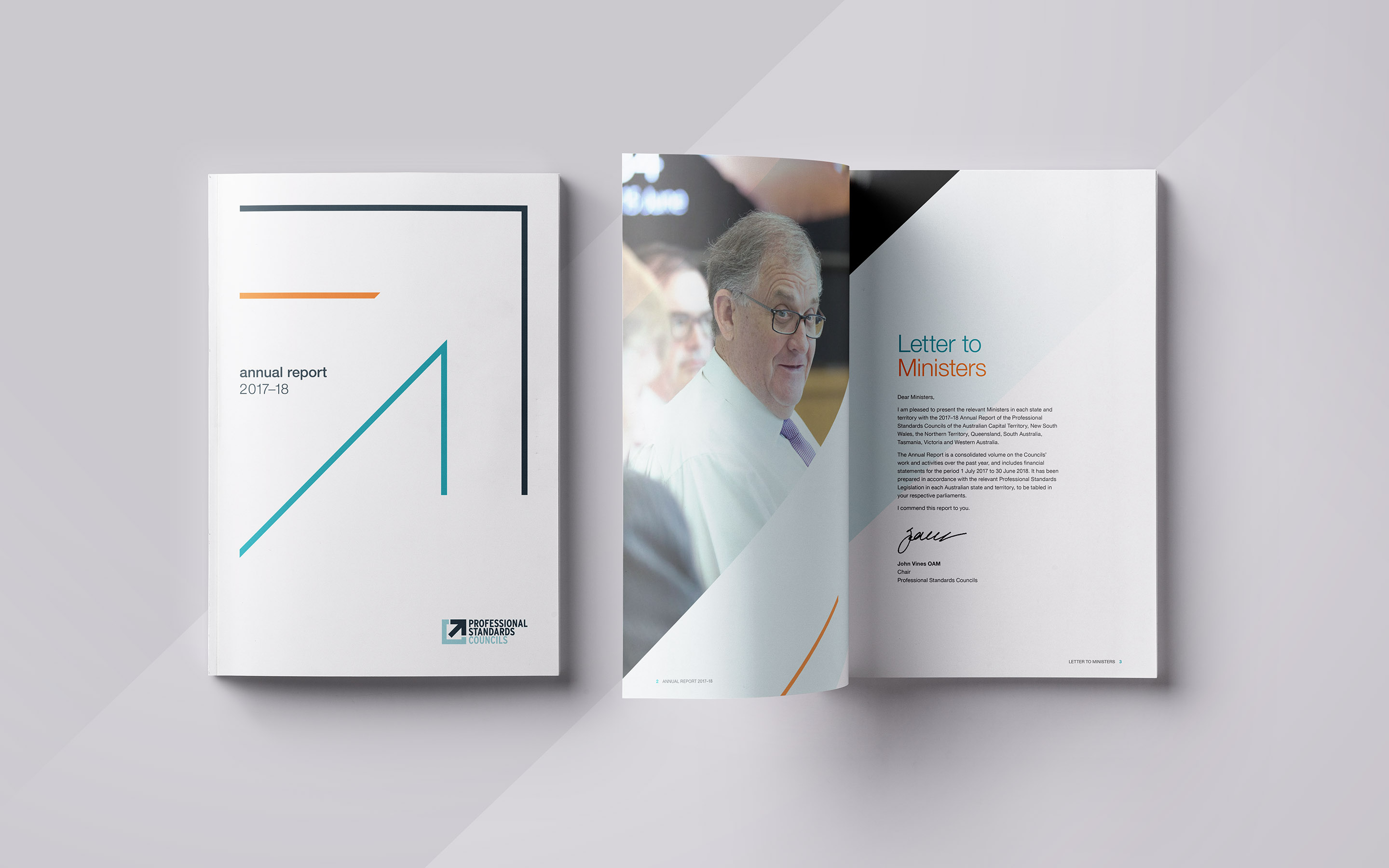 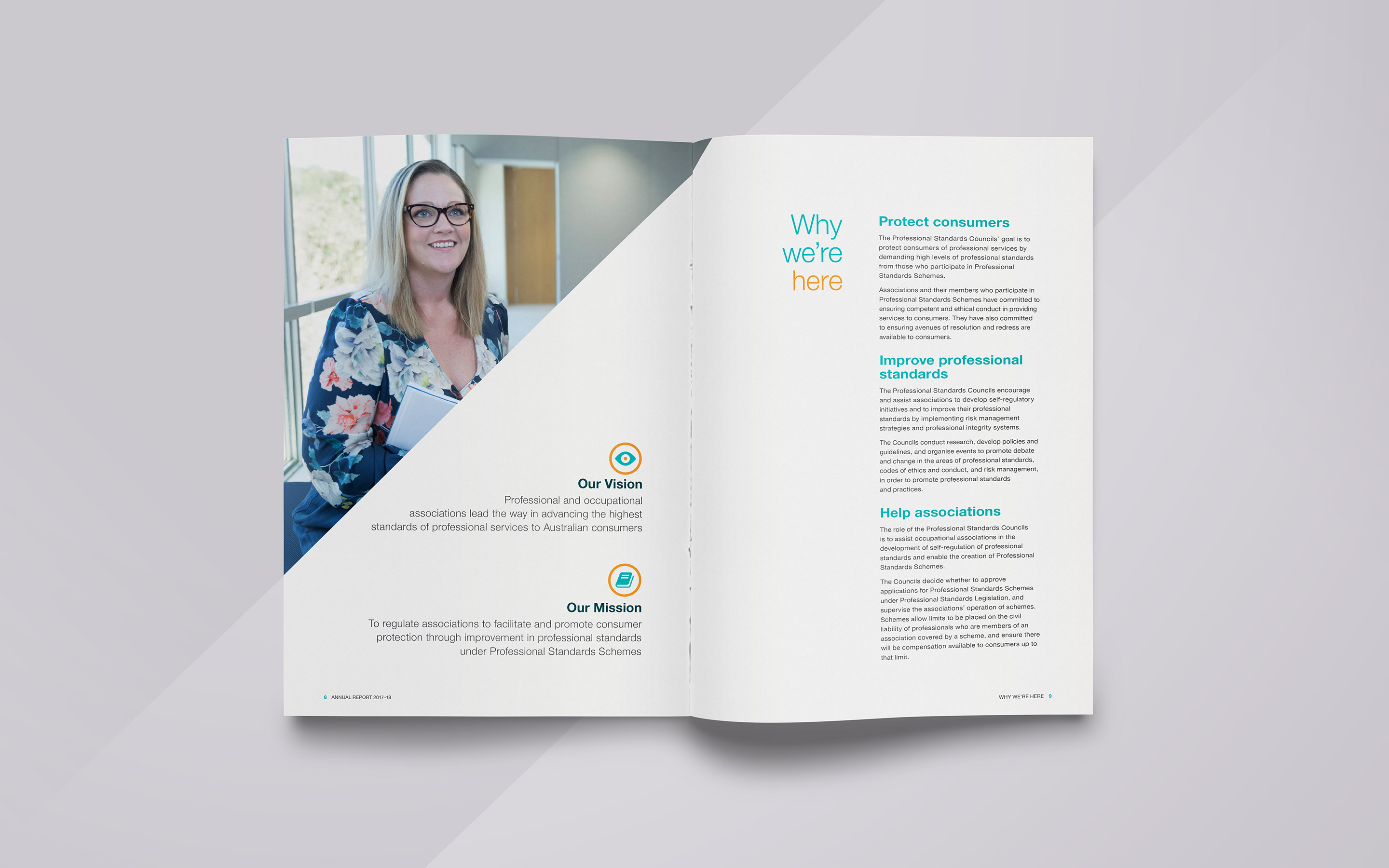 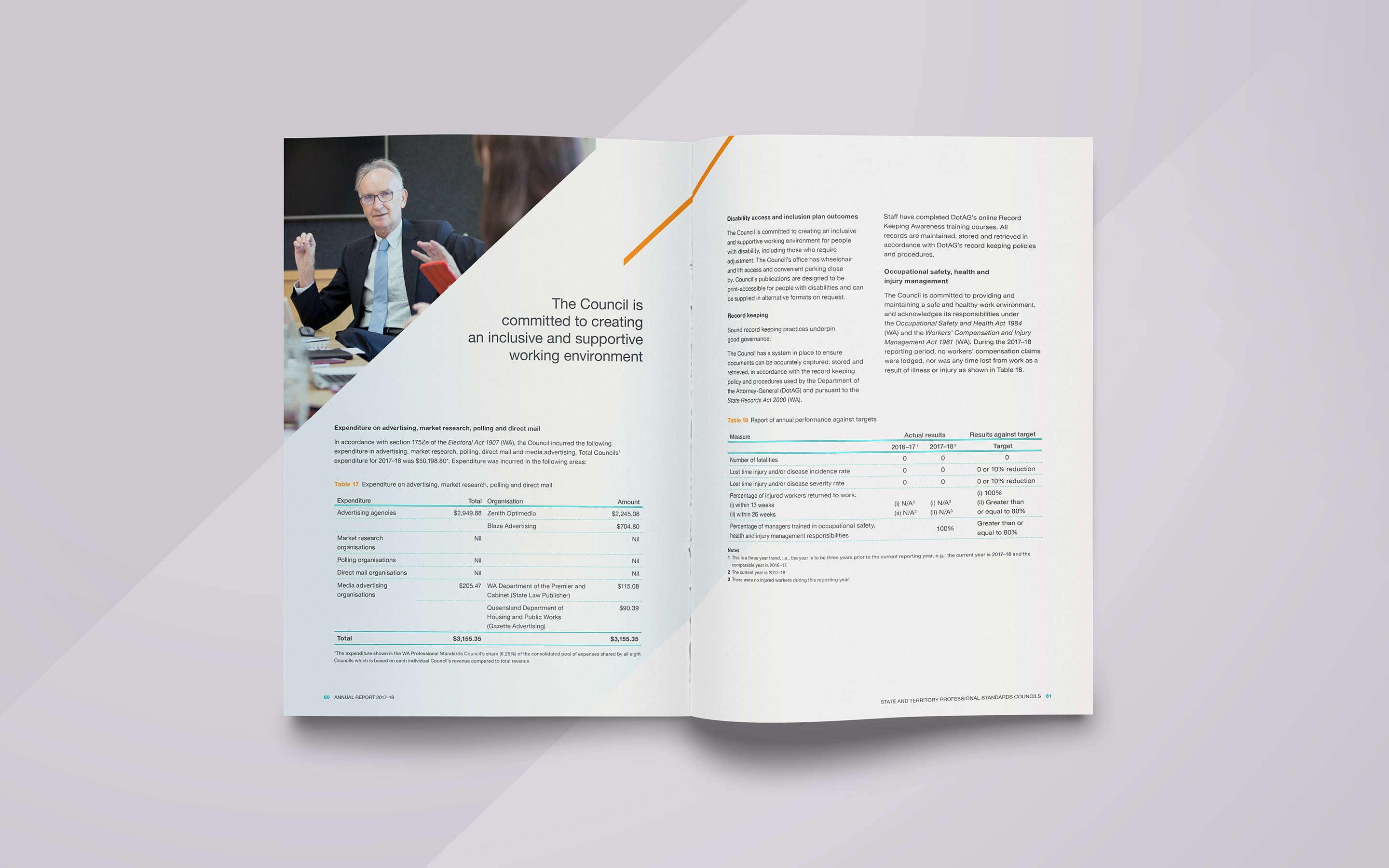