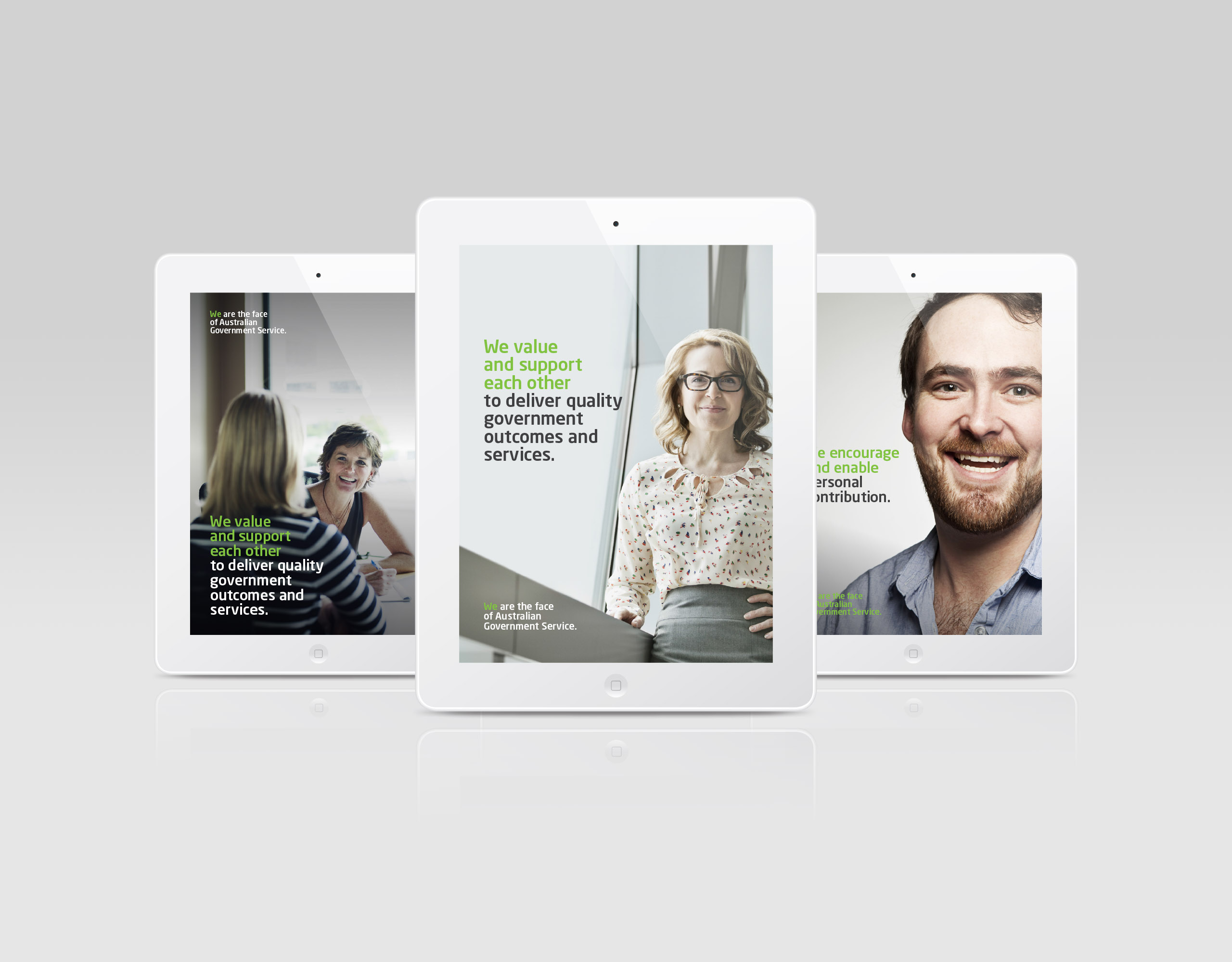 When the Department of Human Services realigned their internal culture and messaging, they needed a way to communicate the values and goals of the agency to all of their employees. So an internal culture branding program was undertaken, and L+L Design was brought on board to develop a visual identity and to tie it in with the key messaging and vision of the department.

After an extensive process of review and client discussion, one of the strongest ideas that kept coming to the surface was the idea of unity. We noticed that many of the statements from the culture statements and core behaviours themselves began with ‘We’, and it was quickly discovered that this central idea is an extremely flexible one that can be applied to anything we need to say in almost any situation. From here, we developed a tagline to tie in with our concept — ‘We are the face of Australian Government Service’. Not only does this help to partner the concept thematically with the tag-line, but goes on to create a sense of ownership, and positions the culture statements and core behaviours as truly belonging to the department. In addition, it clearly defines who DHS are and what they do in a single sentence. 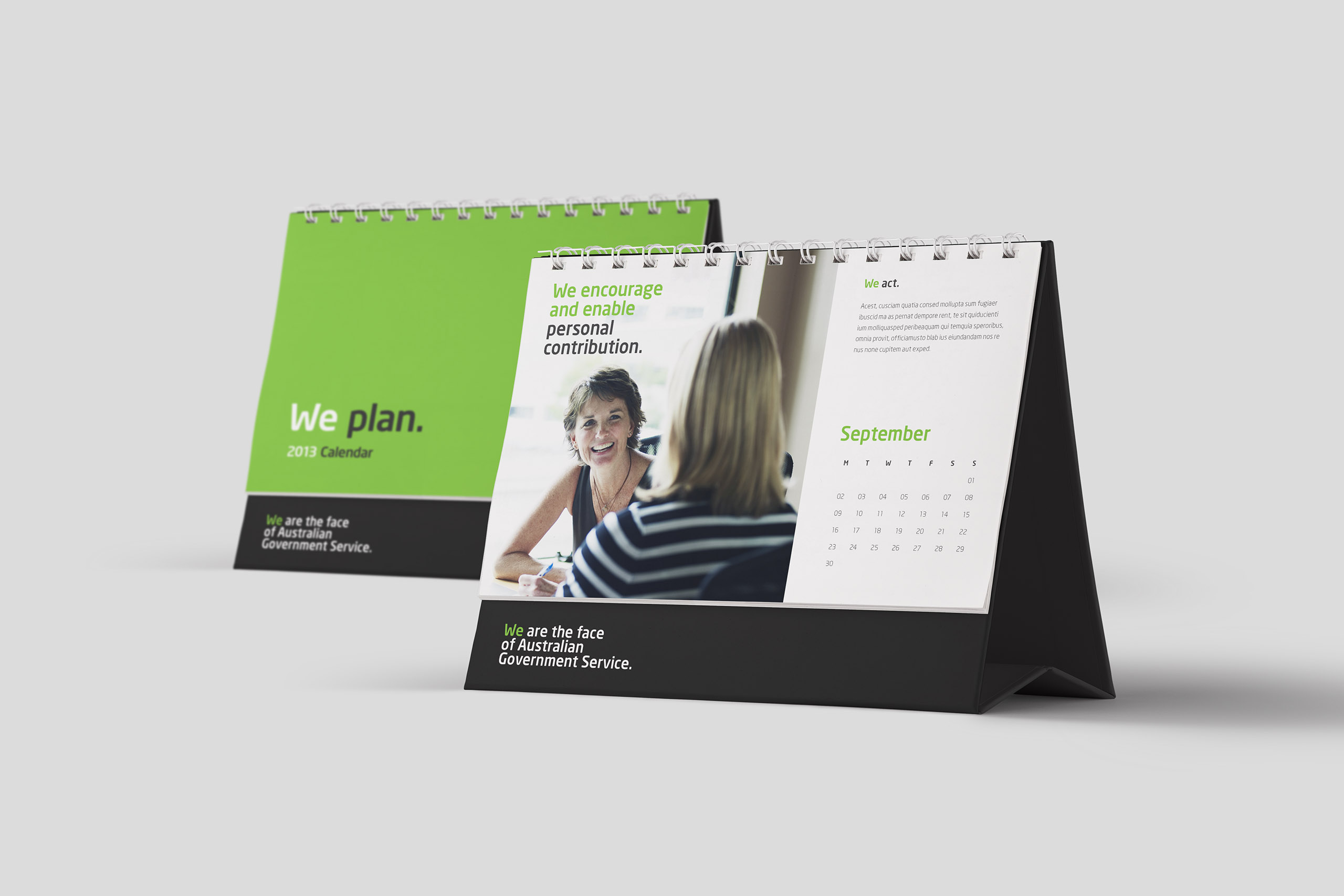 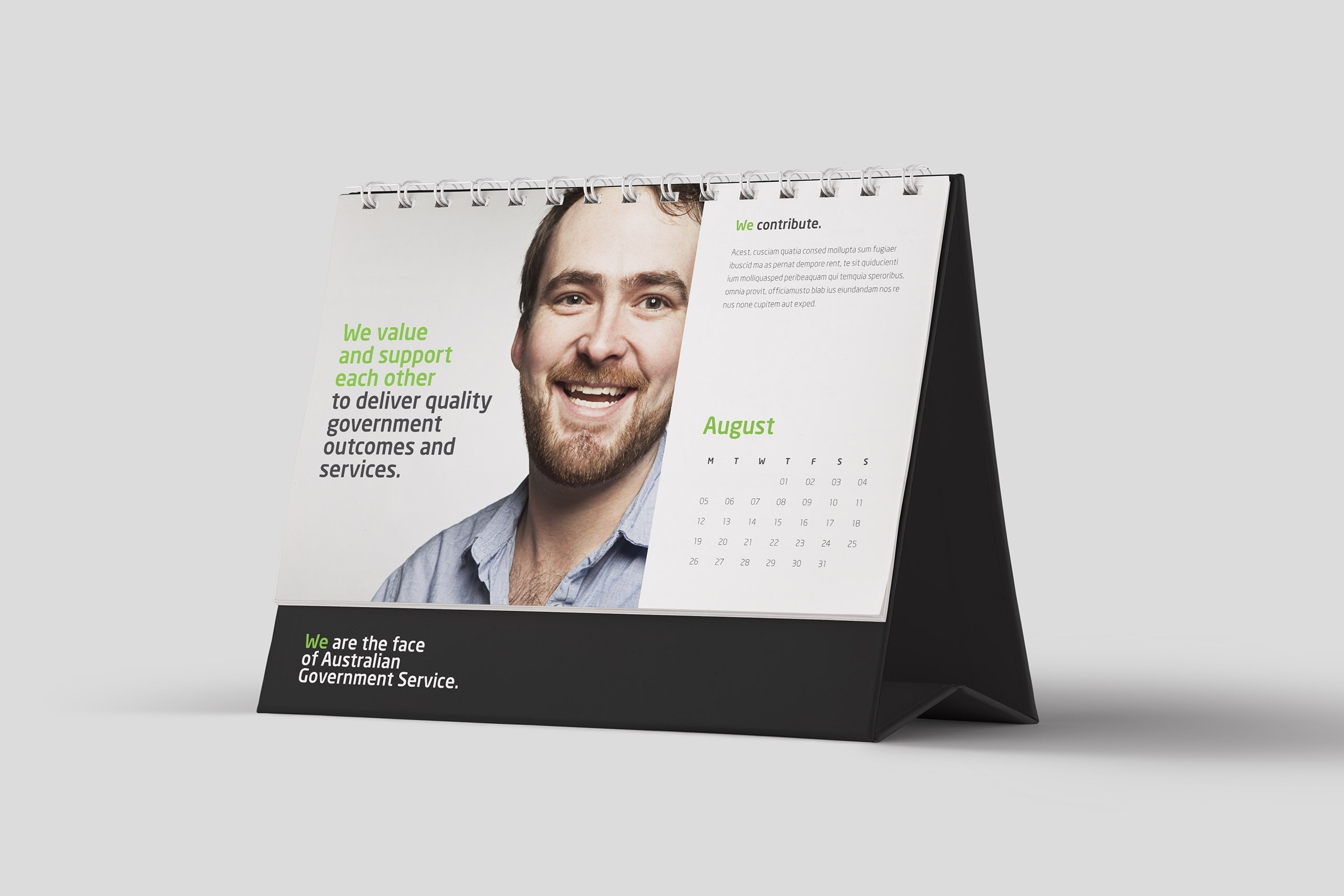 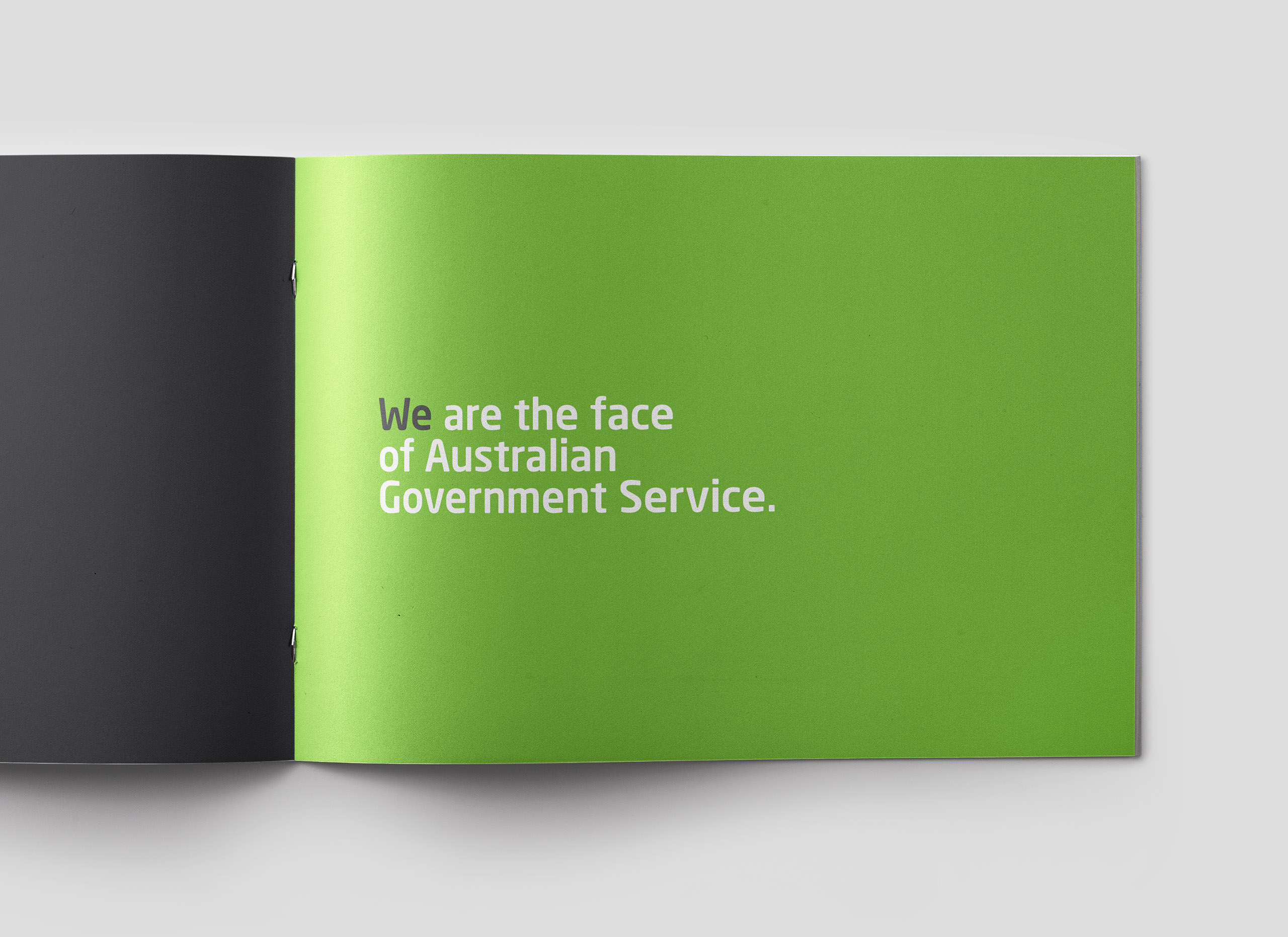 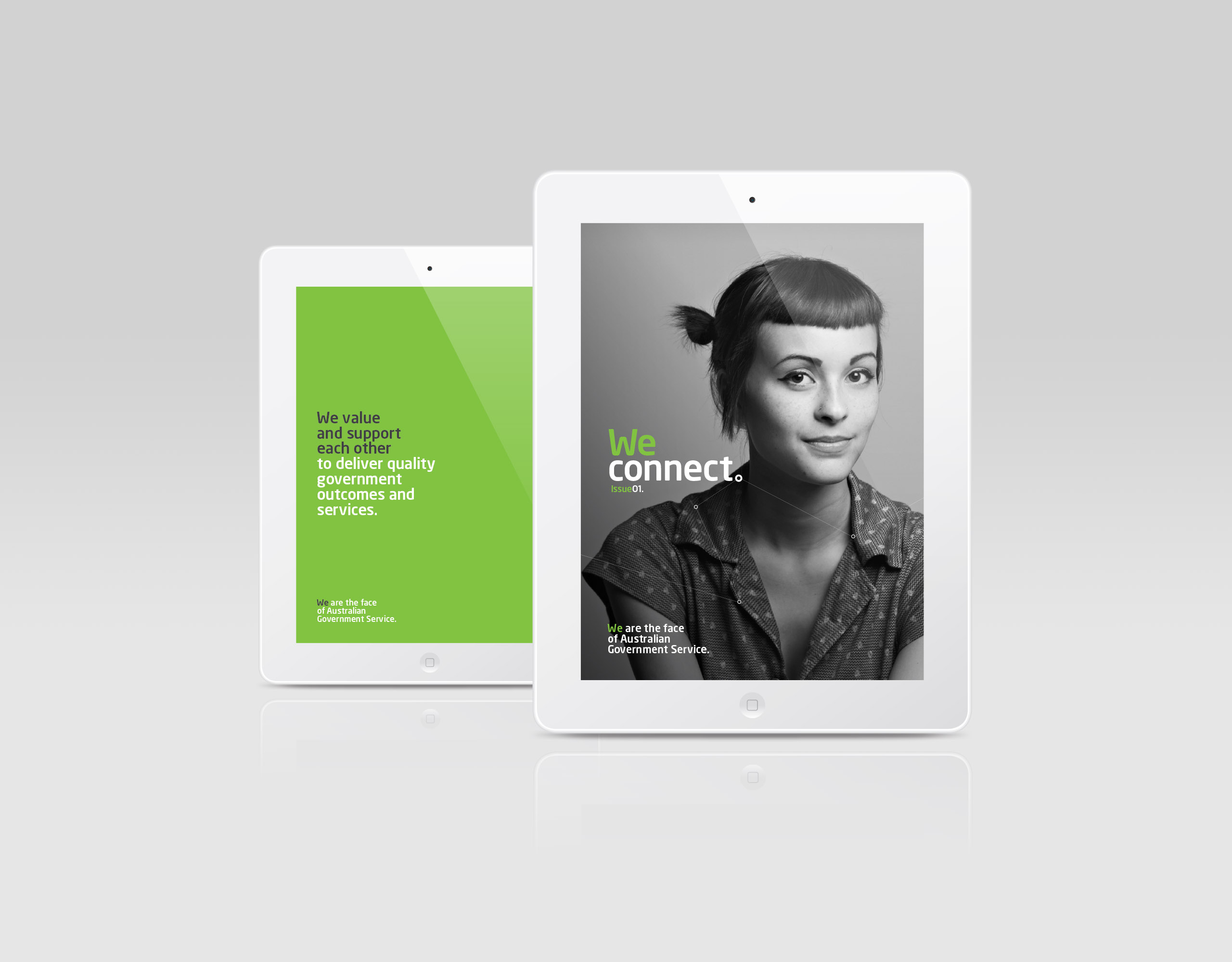 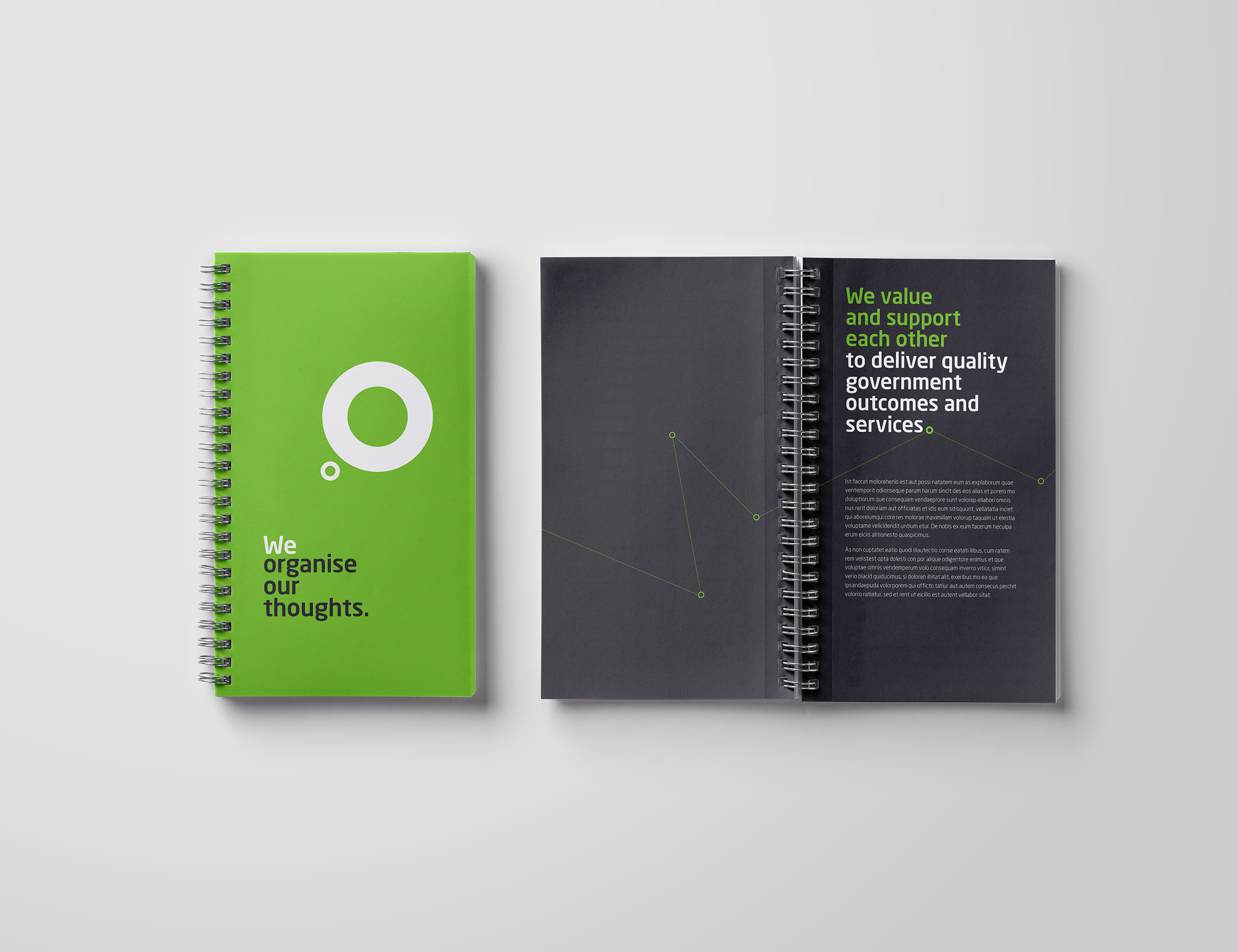 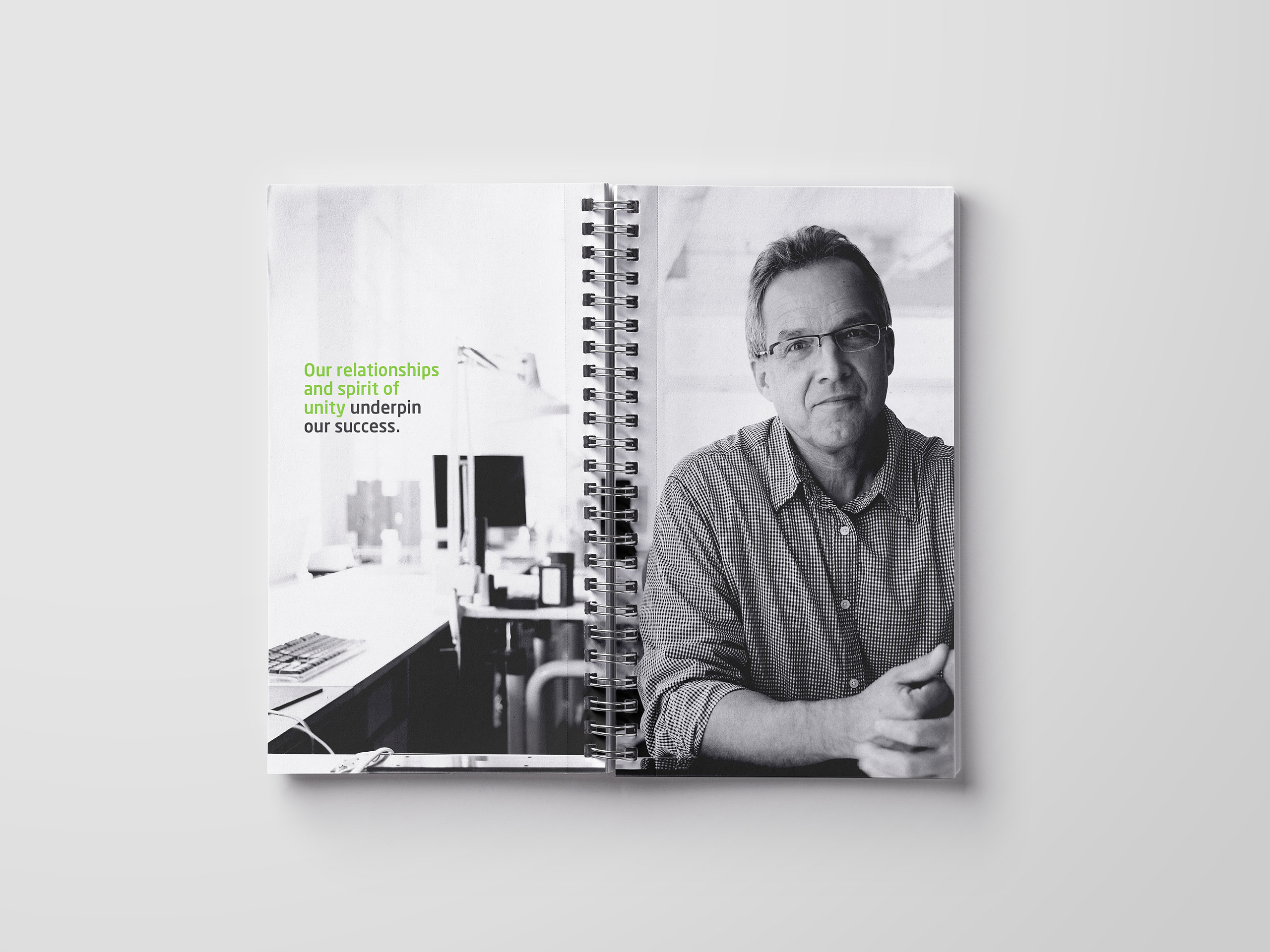 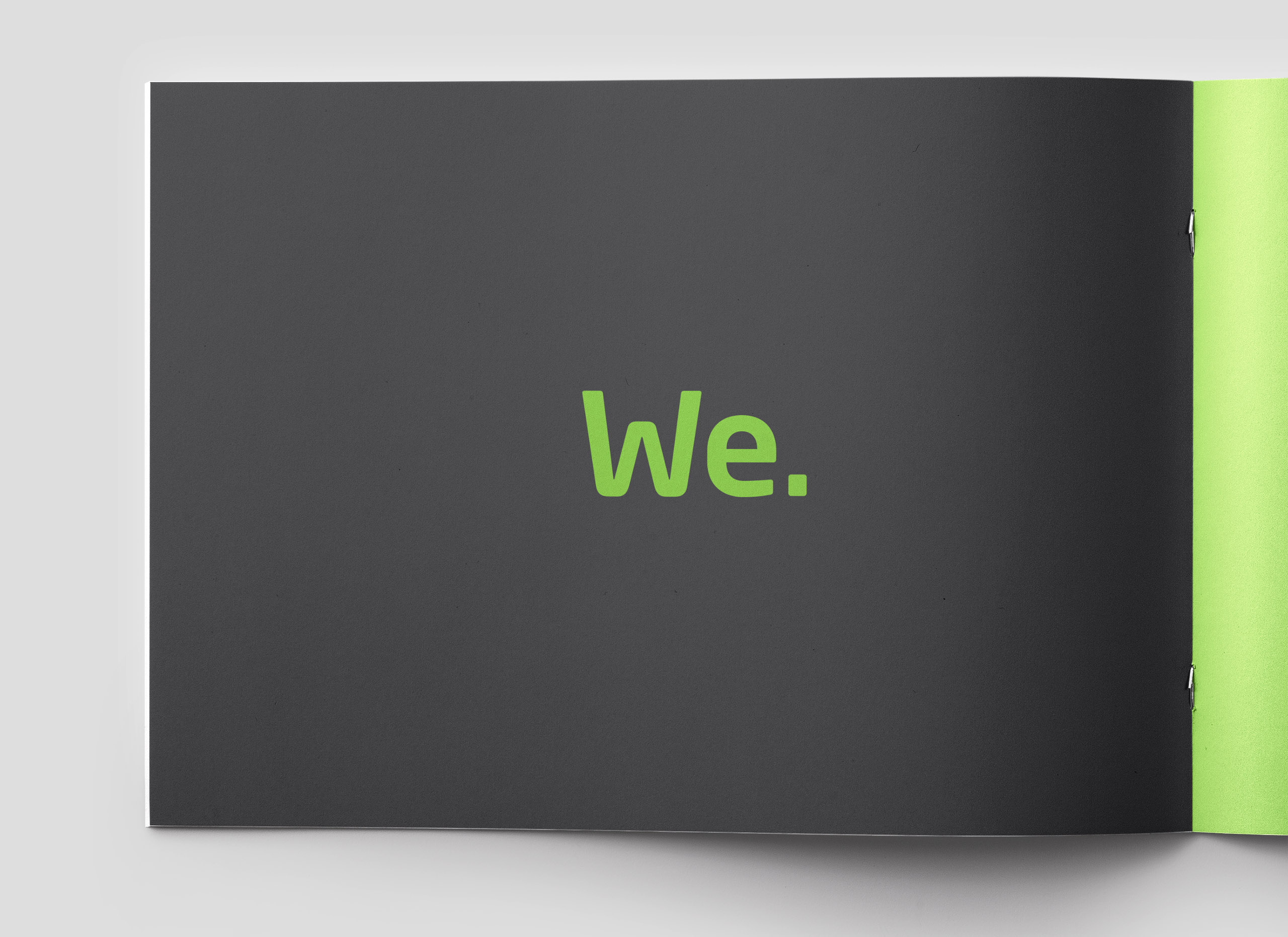