One in three Australian women have experienced physical violence since the age of 15. Almost one in five have experienced sexual violence. The Department of Human Services engaged L+L Design to create a brand identity and campaign execution for them to increase awareness of the issue, as well as the payments, services and support networks available to support people at risk or experiencing such violence. A key consideration of the brief was to overcome the stigma that often deters many from coming forward to seek help.

Our solution centred around the word ‘enough’. As a strong, simple statement of intent it creates a unified tone of voice for Australia against family and domestic violence. But perhaps most importantly, it is a word designed to empower the target audience. Not only is this about us as a society saying ‘enough’ to domestic violence, it is a chance for victims to say ‘enough’ for themselves. Photography subjects are strong, defiant, resilient, and ultimately empowered. They promote the idea of taking back control, of looking forward, and not of helpless victims. The intersecting quotation motif used in the brandmark is symbolic of the partnership between agencies, and all members of society uniting against violence. Furthermore, it reinforces the idea of ‘enough’ as a spoken statement, and helps to promote the need for a national conversation. 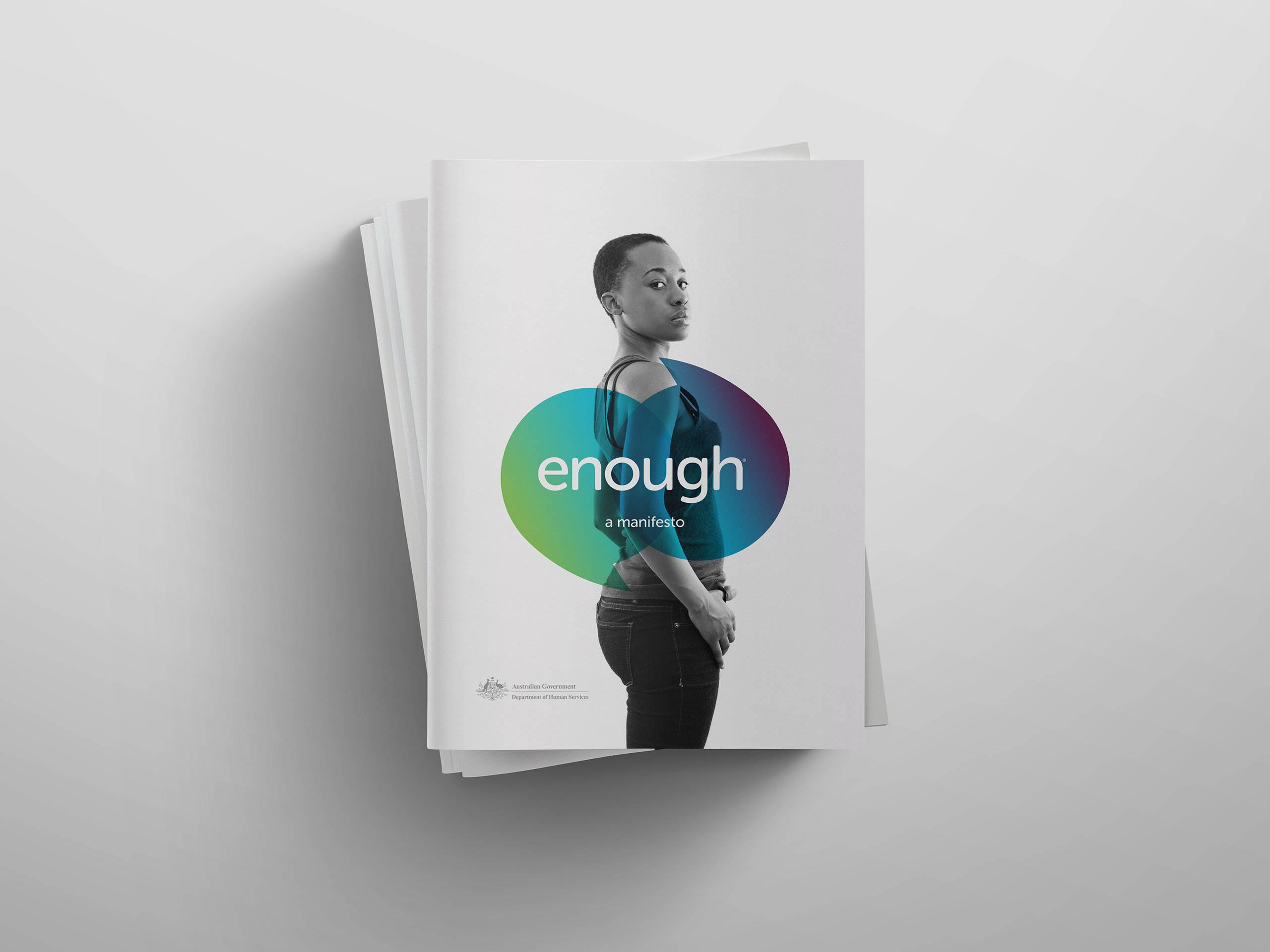 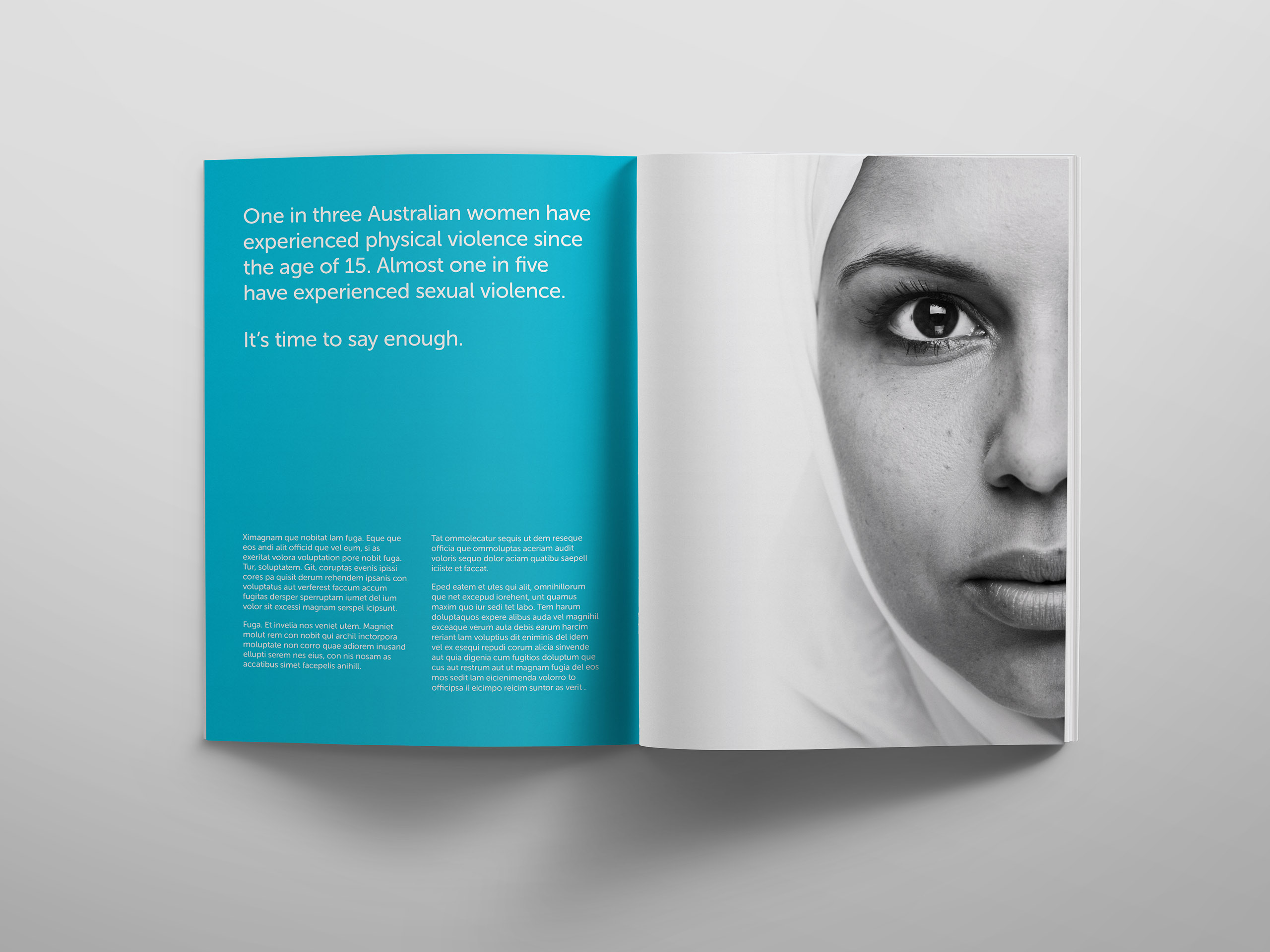 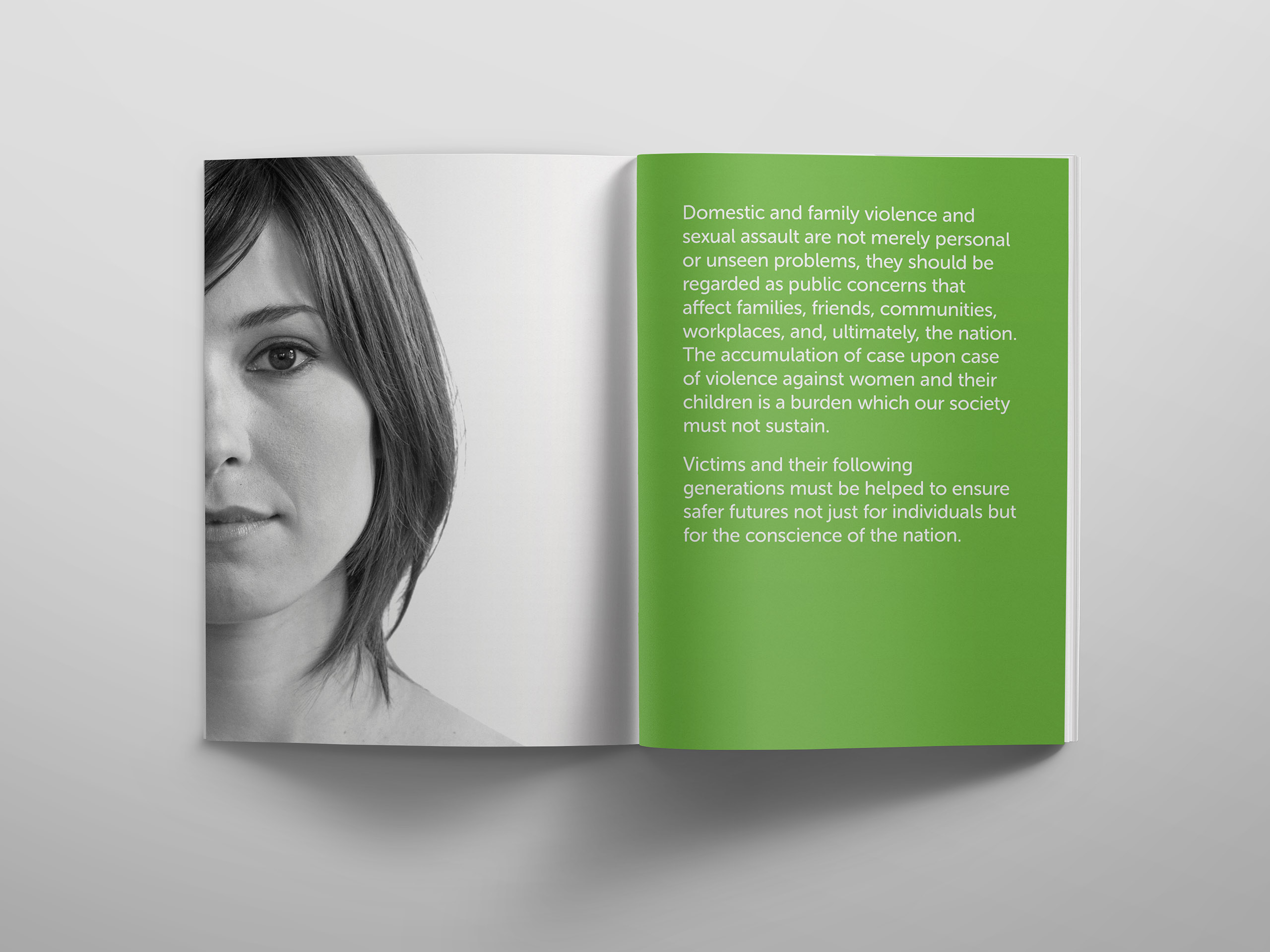 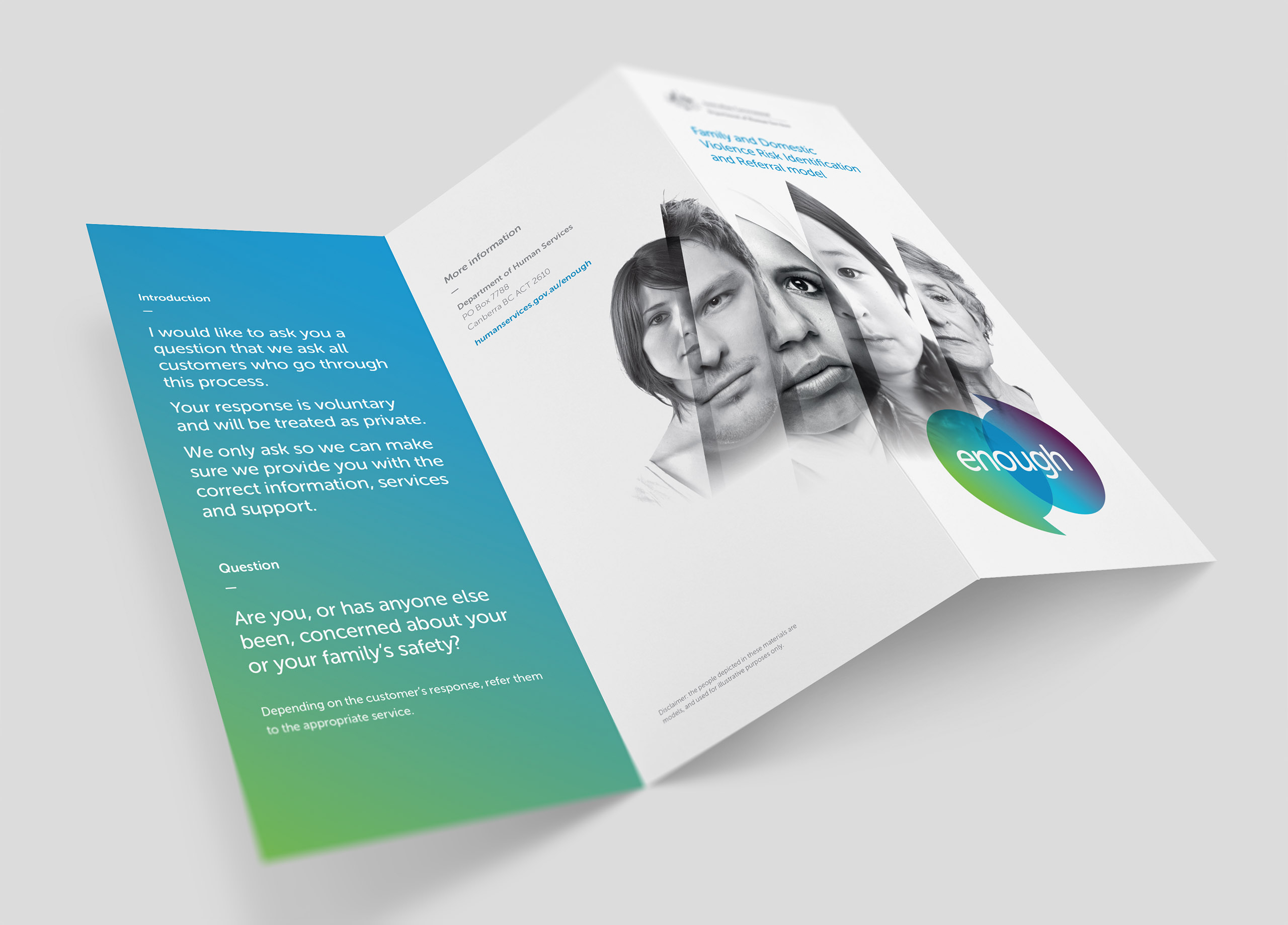 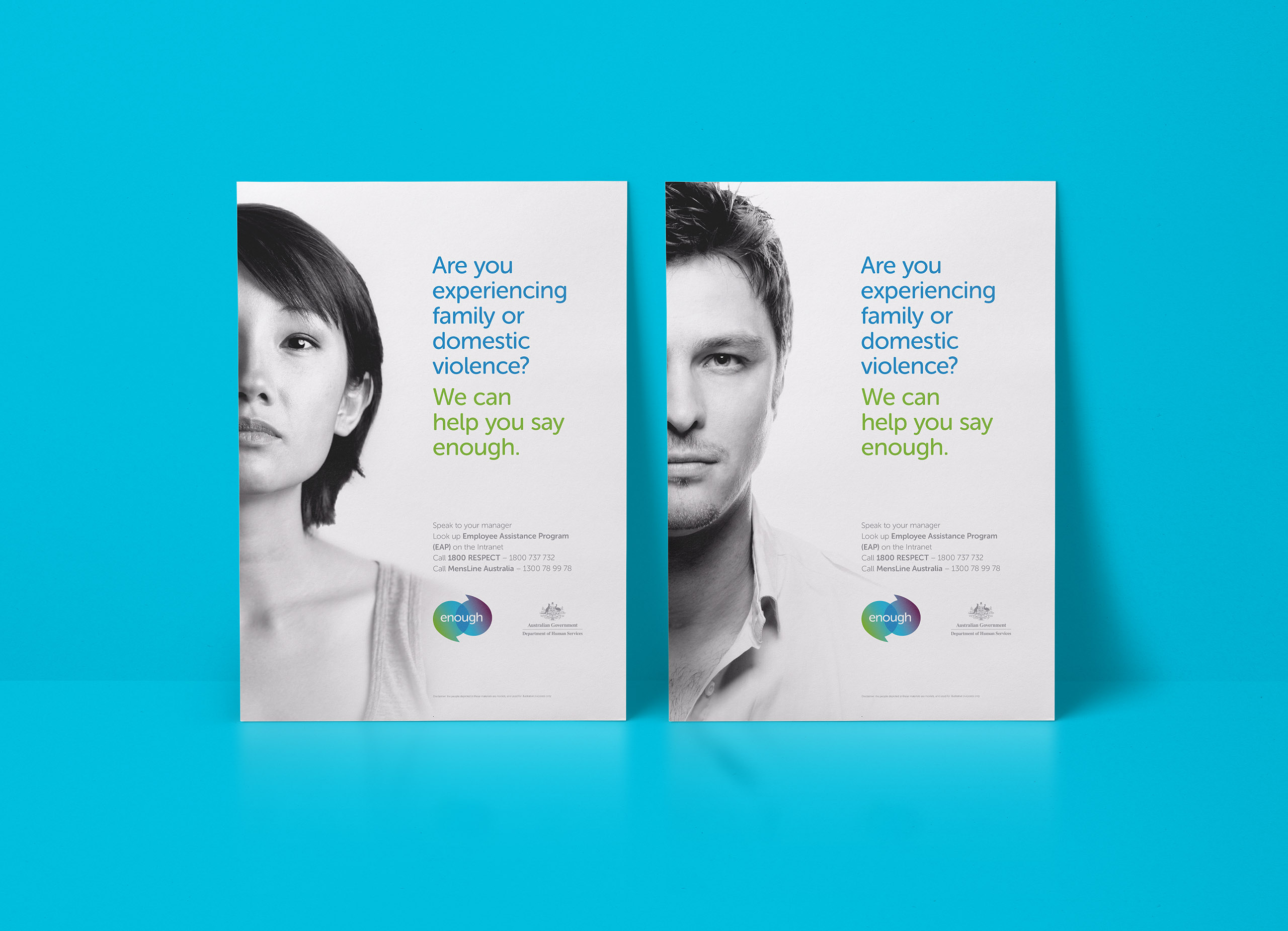 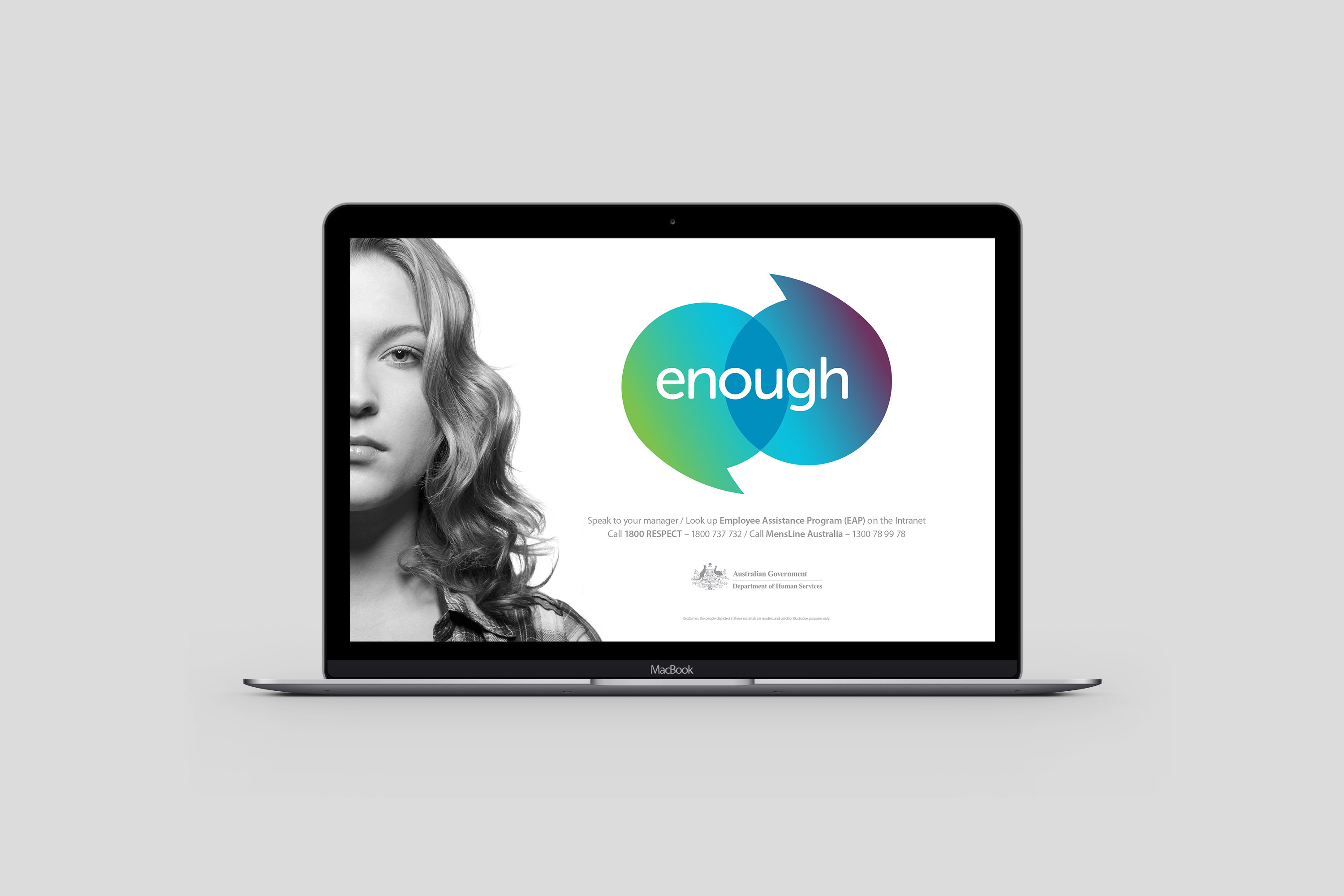 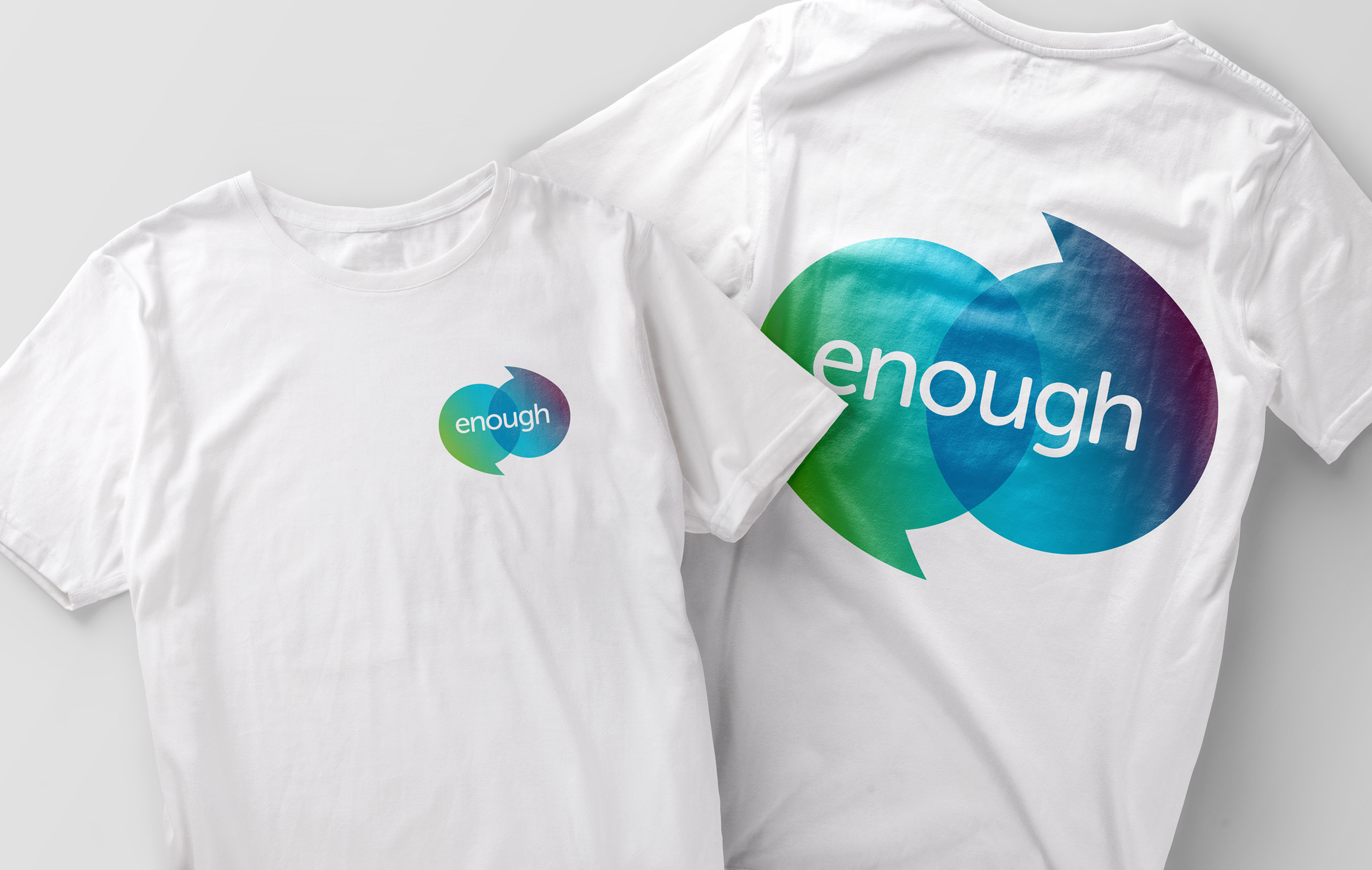 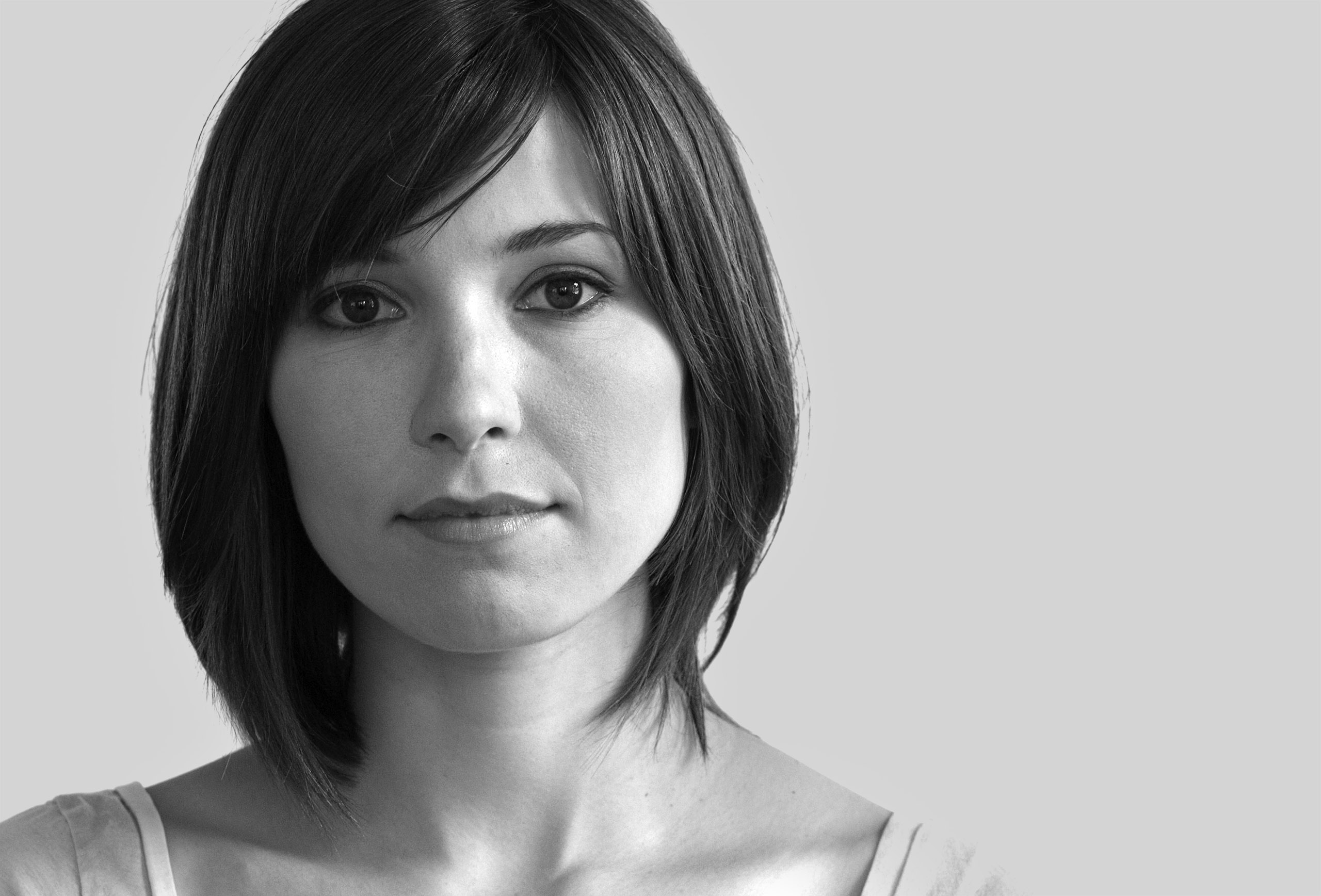 Check out my latest article: Celebrating 25 Years at L+L Design linkedin.com/pulse/celebrat… via @LinkedIn